At the beginning of the year metal giants Slipknot gave hardcore veterans Suicidal Tendancies the chance to cause all sorts of mischief as Special Guests on their UK arena tour. Well, here we are coming to the end of the year and we find ourselves in the cavenous Motorpoint Arena as hardcore stalwarts Madball are afforded the opening slot on the Korn/Limp Bizkit UK arena tour.

…and don’t they grab the opportunity with both hands? Okay, so a large percentage of the audience have no idea who Madball are but as frontman Freddy Cricien jumps down to join fans, he’s obviously loving every minute of the opportunity his band have been presented with and is going to make sure that, by the end of their thirty minutes on stage, they’ve won over a whole raft of new fans. Machine-gunning through the brutish rage of “Set It Off”, this is hardcore at it’s finest and, as Suicidal Tendancies proved just under twelve months ago, Madball show that hardcore can be just as devastating on a big stage as it is in the fleapits of the hardcore scene.

Tonight was the final night of one of the biggest rock tours the UK has seen in recent years and by the time rap-metal superstars Limp Bizkit hit the stage, the audience looks fit to explode. Now such is the excitement preceding the return of Fred Durst and co that it’s hard to put into words how frustrating the next hour was. You see, while we all know that Limp Bizkit are one of the most electrifying live bands around, tonight they just seemed like they weren’t taking things all that seriously.

Don’t get me wrong, it wasn’t a bad performance, in fact it was far from it but, speaking for me, I would have swapped them dicking around with a roadie, or spending ten minutes dragging audience members onstage if it meant we got another three songs. To make matter worse, when they did get down to business a set of classic Bizkit like “Nookie”, “Rollin'” and “Break Stuff” showed exactly why everybody loves Limp Bizkit and why Korn really had to be on their game to follow them.

It’s been twenty years since an unknown band from Bakersfield, USA put a rocket up the arse of the heavy music scene with a sound that mixed alt-metal with rap. One of the pioneers of the genre of heavy music that became known as nu-metal, much has changed since the first bars of “Blind” introduced music fans to a whole new style of heavy but, here we are at the end of a sold-out UK tour and, as that infamous call of “Are you reeaaaaady?” echoes around the arena, there are still several thousand people about to lose their shit just as they did twenty years ago.

Now one of the biggest rock bands on the planet, Korn are up for their seventh Grammy award in 2017 and deliver a hit-laden set that plucks material from most chapters of their career. From the brutal “Here To Stay” to an expletive-riddled “Y’all Want A Single” to more modern material like hit single “Rotting In Vain”, this is a slick, polished performance from the nu-metal titans and goes to show why they’re up for their seventh award.

While most Korn fans will agree that the band haven’t always hit the mark, there is no disputing a three song whammy of “Good God”, “Falling Away From Me” and “Freak On A Leash” which brings the curtain down on this hugely popular tour. Three classic songs from a band who helped redefine heavy music and will hopefully continue to do so for the forseeable future. 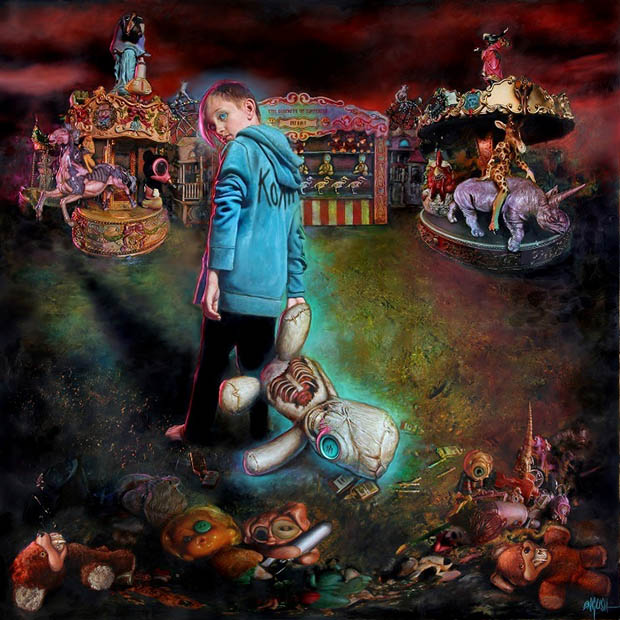 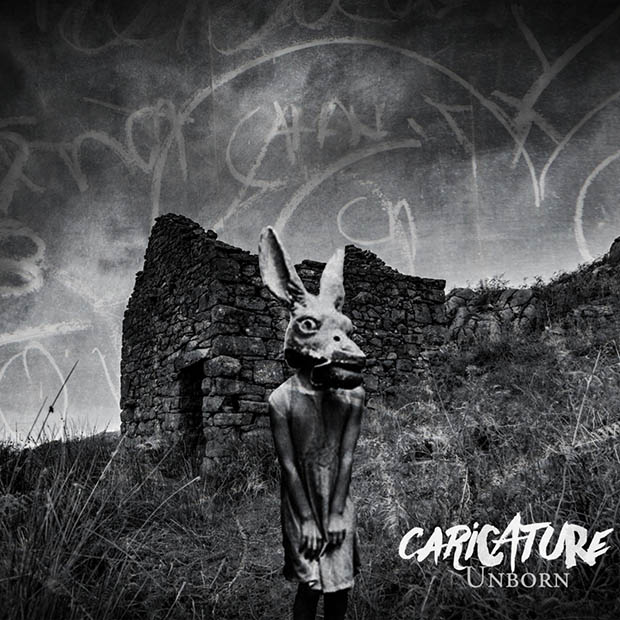 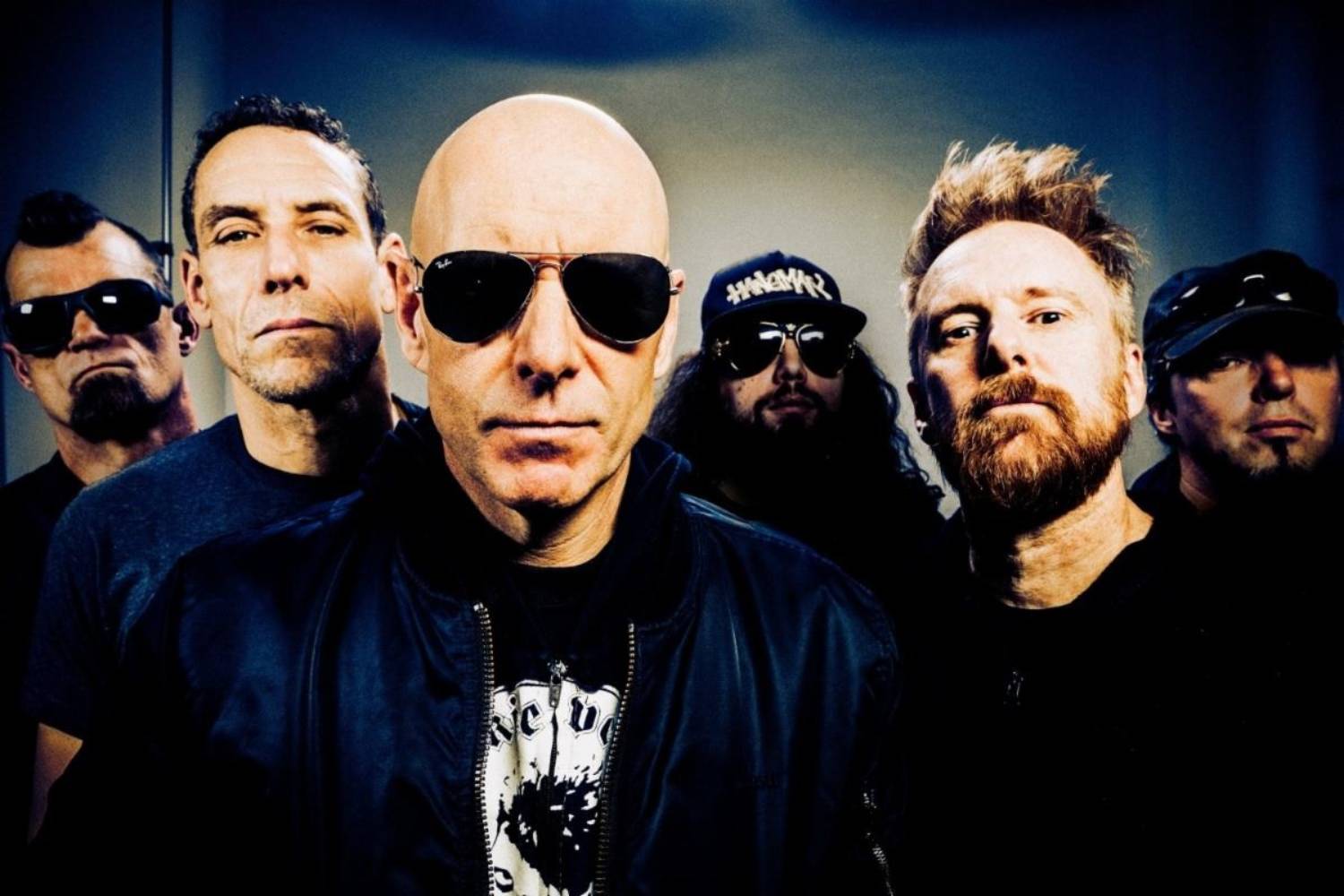