Japanese quartet Taffy will release their new album, Nyctophilia, on April 7th via Club AC30 and are now streaming the new single “dd”.

Nyctophilia, the band’s fourth studio recording, is classic Taffy but with a small difference; “I always write the songs as singles” explains singer Iris, “but for this album, for the first time, I wrote songs just to be part of the album.” 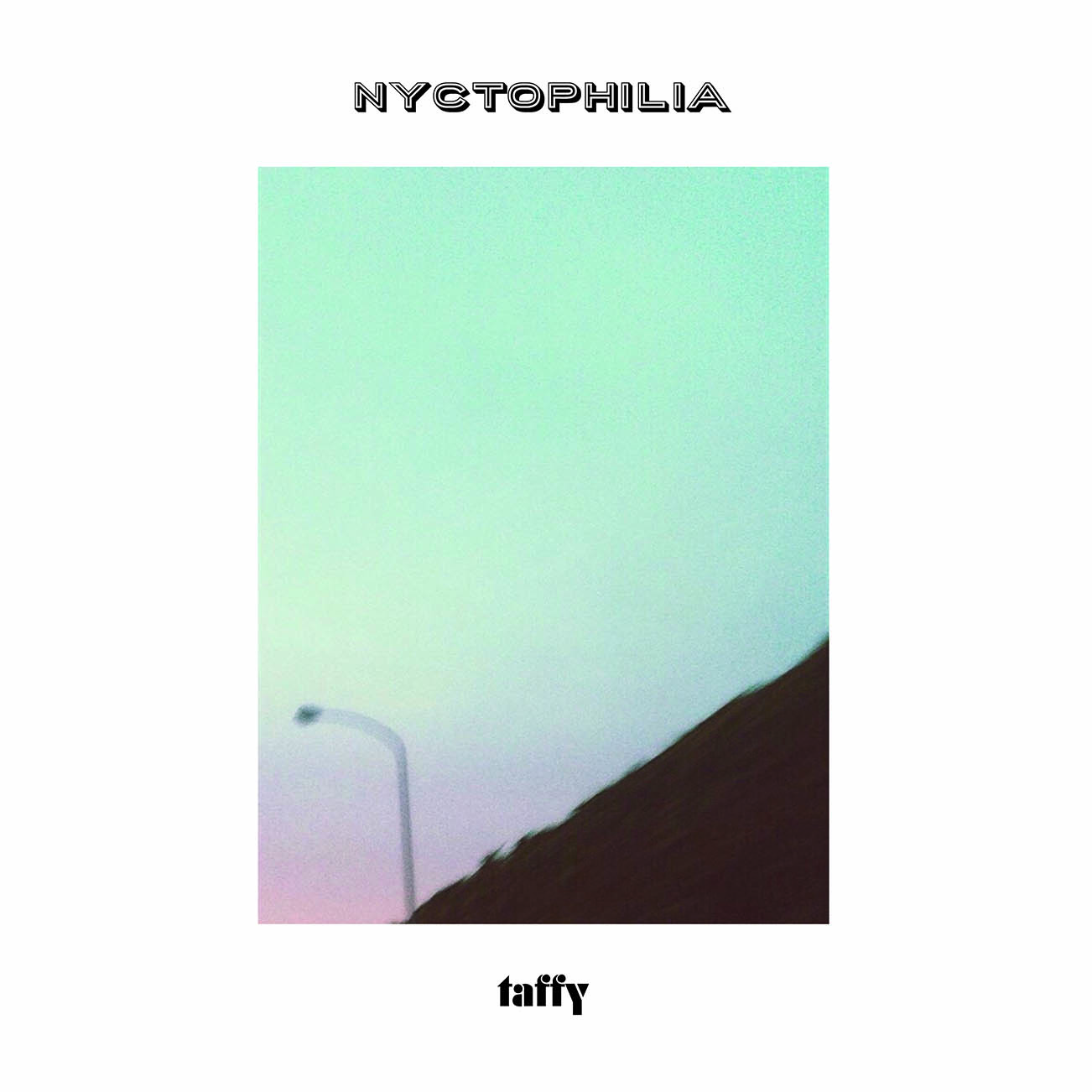 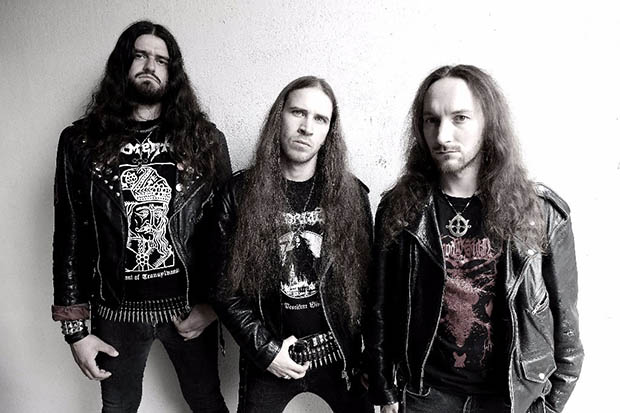 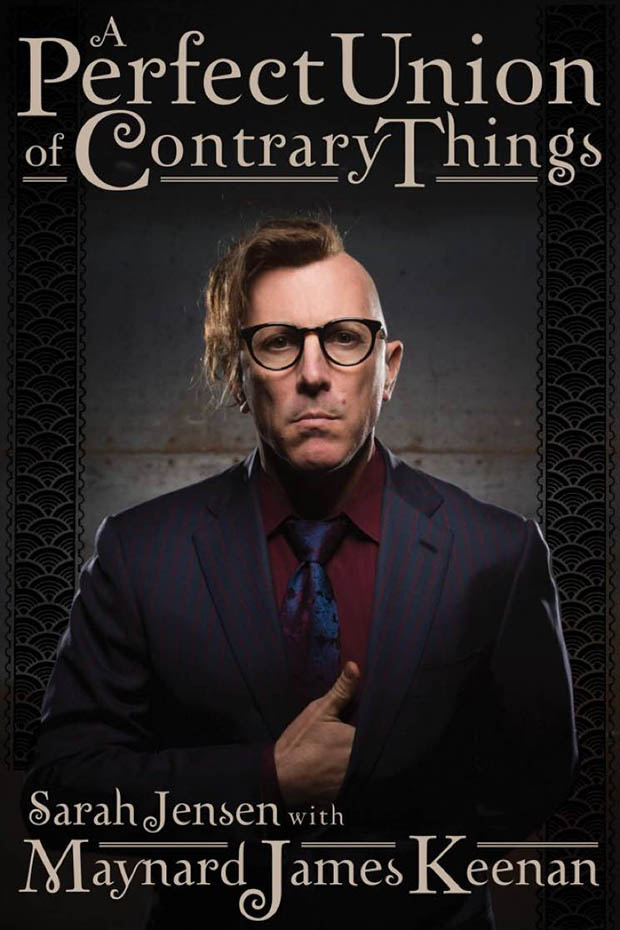