UK hard rockers, Freeze The Atlantic, are now streaming the title track off their upcoming third full-length album, The People Are Revolting, which is due out on April 14th via Alcopop! Records. In other news, the group also revealed a short April 2017 headlining UK tour.

Said vocalist Liv Puente of the new recording: “We felt this time we wanted to try something different and we’re super glad we did. We don’t like to repeat ourselves much so this was a new challenge, which pushed us all as musicians. We added a few overdubs there and there, and the vocals were recorded in the evening so I had something to sing to, but everything else is just the band in a room, playing as we would live. It’s quite risky and ballsy but we think the result is by far the most honest and raw record we’ve made so far.”

The People Are Revolting Track Listing: 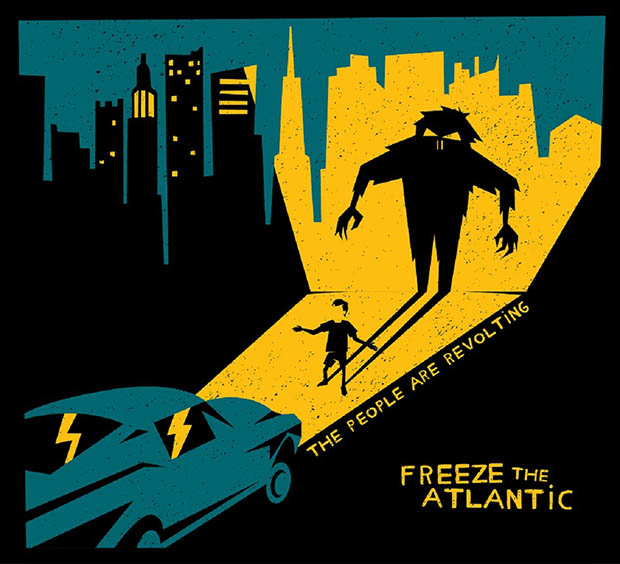 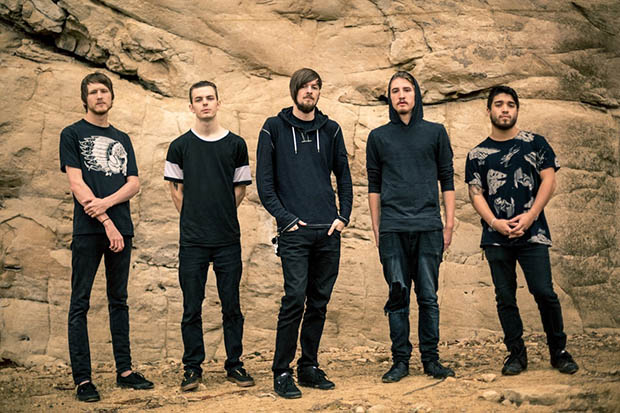 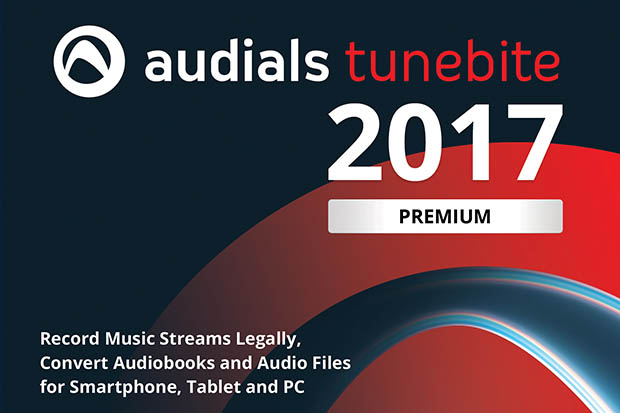