Fans of Falling In Reverse and The Used are going to enjoy the music of Southern California’s From Zero 2 Hero and that being said, it’s a good thing we happen to have a premiere of the band’s song “Take Me Away”! Taking the rock world by storm, Enzo Fuentes (vocals), Clay Kindred (guitar, vocals), Ruben Russell (guitar), Bear Lee (bass) and Bret Smith (drums) will hit you with a robust energy and positive message.

“Take Me Away” comes from the So Cal Split album which is due out on January 20th via Awfully Good Records, the same independent label as the band is on. The split consists of 20 songs from 4 different bands, 5 of which are from From Zero 2 Hero and consist of: “Villain”, “Take Me Away”, “Get Outta My Way”, “From Ex’s To Ashes” and “This Is Tonight”. 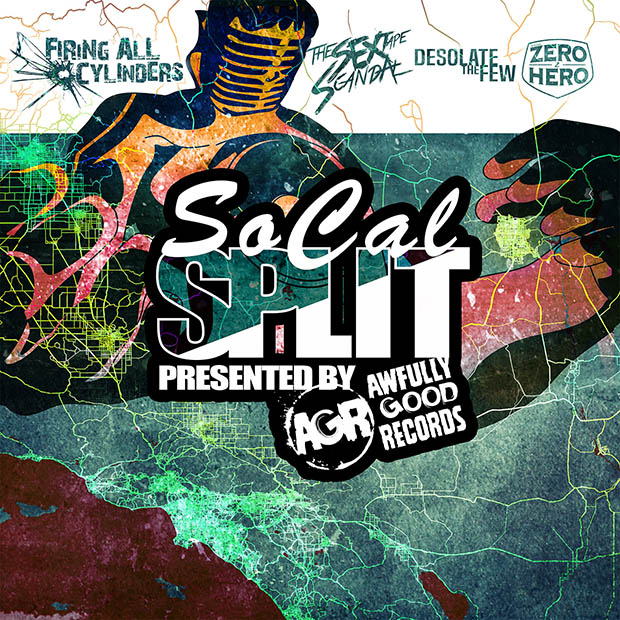 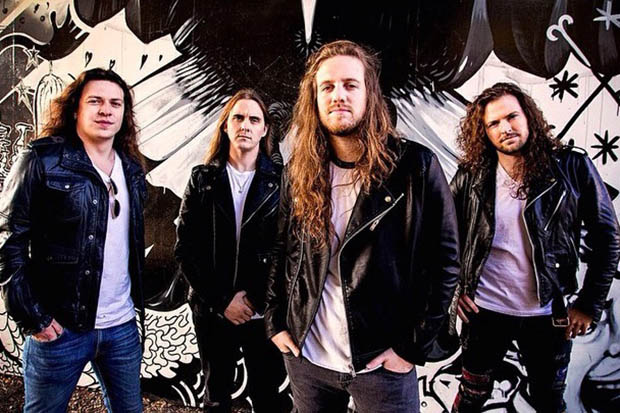 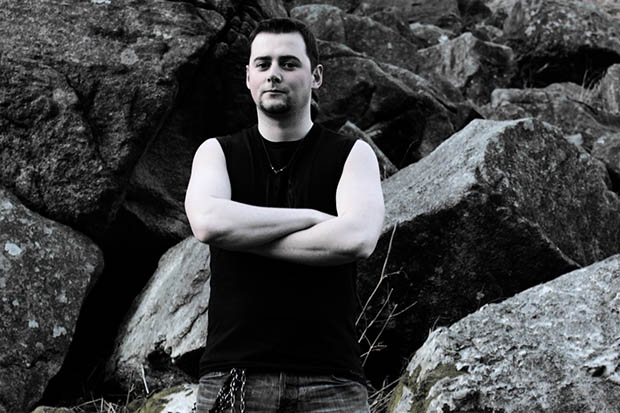