Toronto, Canada’s dark electronic project, for all the emptiness, have just debuted a music video for their new single “seduced by a disease”. The song is taken from the group’s forthcoming EP, and third release, mt (pre-order here), which comes out on February 14, 2017 and was produced by Sebastian Komor (Icon of Coil).

“for all the emptiness was created many years ago as an idea. after collaborating with a number of musicians and working with different versions of the band including non electronic versions i decided that i wanted to take the project more seriously. the catalyst was re-watching the apoptygma berzerk live video apbl98. there is a part in it where stephan is performing and two audience members start to fight. stephan yells during the song “this is not what this is all about”, he then gets off stage and into the audience and talks to them. the two audience members end up hugging and stephan then says “this is what this is all about” that moment in that video was one of the most profound things i have ever come across, it was a moment that showed art can make the world better. so, i took my passion for truth, science, logic, and critical thinking and tried to base my project around that.” 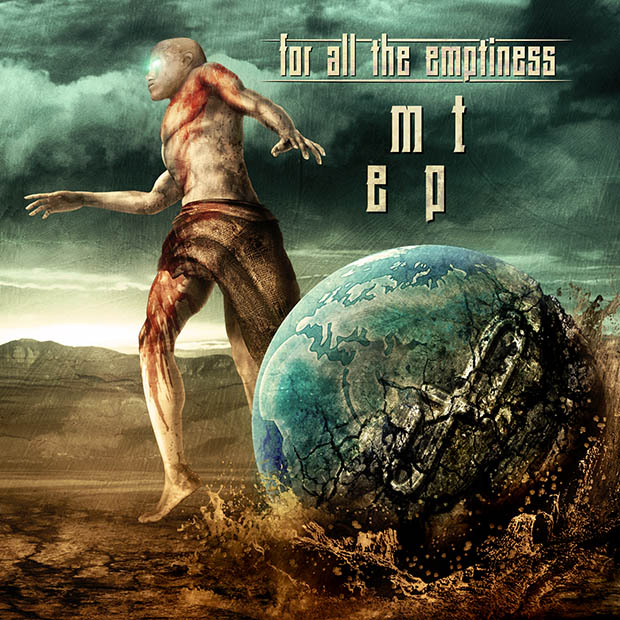 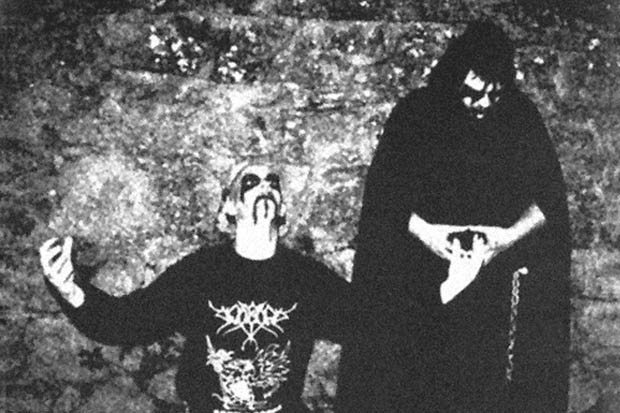 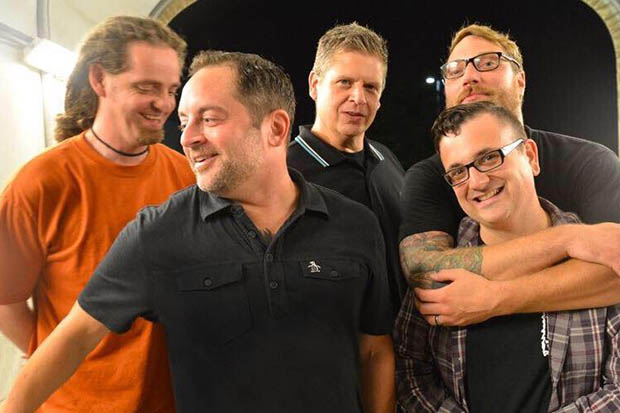