Vancouver received a true treat last Tuesday when AFI took to the Commodore Ballroom stage. The emo, punk band that developed such a devout following in the early 2000’s brought an extraordinarily passionate performance on their first Canadian stop of the “The Blood Tour”.

Davey Havok, AFI’s frontman, though less eyelinered than you may remember him, retains the showmanship of early AFI days. He owns the stage and is able to command a crowd with seemingly little effort, like a modern day Freddie Mercury with Pete Burns flair. Weaving in and out of new and old songs, sounding grittier live than on any of their albums, AFI brought out a crowd that was rowdy and excited to be there. Musically, AFI sounded like they had been strongly influenced by ’80’s punk rock, resembling a harder version of The Cure. The set started off with “Girls Not Grey” which had everyone going wild, but of course this was nothing compared to the reaction the band got when “Miss Murder” shook the Commodore.

It would have been impossible to have had anything but a fantastic time with AFI! The level of passion that exudes from every member can only leave me feeling like I was at a punk rock ballet, in the best way possible. 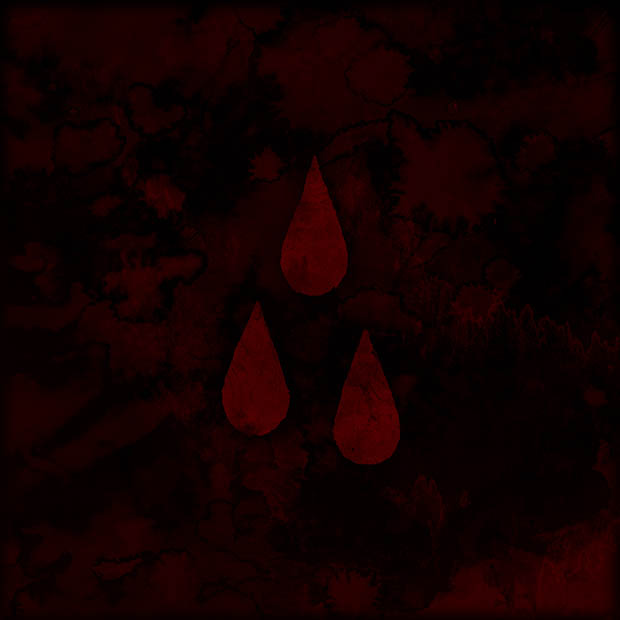 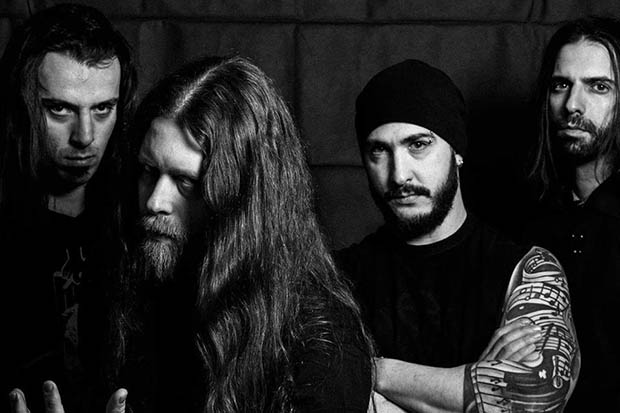 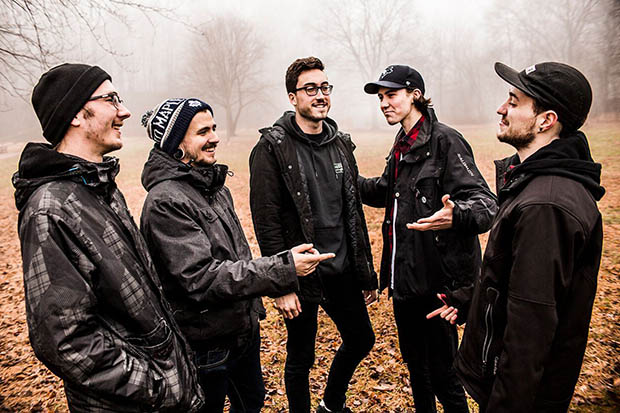