AFI are back with their tenth studio album, AFI (The Blood Album)/em>! Constantly evolving a sound which saw them making a commercial breakthrough on 2003’s Sing The Sorrow (although long-term fans would argue their breakthrough came with its predecessor The Art of Drowning), for their die-hard fans, this release has been a long time coming.

AFI’s evolution, from the days of goth punk to their more mature, current sound, is more than welcome although that’s not to say songs from their earlier days are bad, far from it in fact. They were fantastic, but it has been a long standing opinion of mine that bands should experiment and try new things whilst maintaining the core of what fans loved in the first place.

AFI (The Blood Album)/em> has both! On the one hand songs like “So Beneath You” and “Dumb Kids” are reminiscent of old AFI whilst, on the other hand, tracks such as “Snow Cats” showcase AFI’s maturity – slower, more emotional and, almost… sweet. This is juxtaposed in the music videos supporting the new album where we see the group all dressed in white, a complete 180 from their early days of all black.

The truth is, anyone looking for the old-school sound of AFI will, potentially, be disappointed with this album as only some songs give a nostalgic nod to the old days. However, AFI (The Blood Album)/em> remains a very strong release, maybe not their best to date, but it’s hard to actually find any fault with it.

Check out the track “Get Hurt” 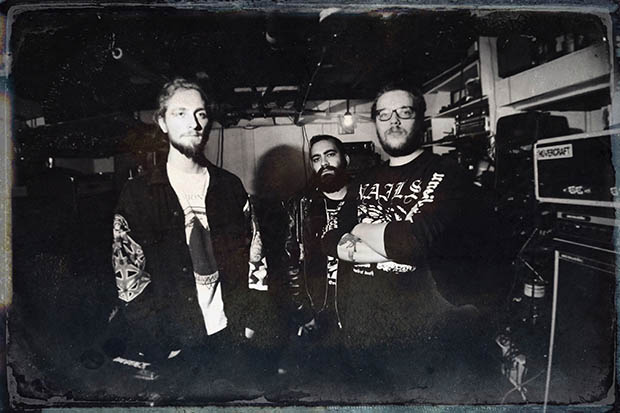 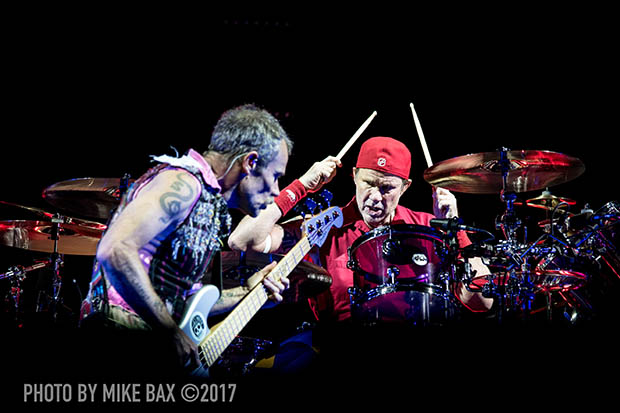