Reading through 1968’s biography it states that the band was created out of their love for the many albums that were created that year. Hmm…that makes sense because I didn’t think it was because of Captain Kirk’s infamous smooching scene with Lt. Nyota Uhura on Star Trek. Regardless of that historical moment, yes, 1968 produced some killer rock albums from the likes of The Beatles, Jimi Hendrix, Iron Butterfly and Blue Cheer.

There’s not a weak song on 1968’s EP Fortuna Havana, but I chose to review the song “Fortuna Havana.” I felt it accomplished the band’s goal of paying homage to their favorite groups but, at the same time, molding a sound of their own. The riffing reminds me a little more of The Sword and Clutch rather than Black Sabbath and Deep Purple, but nonetheless, the guitars tear it up on this tune. I think that the catchiest part of their overall sound are the vocals. The David Coverdale and Chris Cornell comparisons will be plentiful and warranted, but that’s just gravy in my opinion. The song has a killer groove and great cohesion between all instruments. Definitely a foot tapper.

1968 has plans to release their debut full-length during the fall of this year and if “Fortuna Havana” is any indication of what’s to come, it’s going to be a great year for heavy rock music.

Check out the song “Duchess” 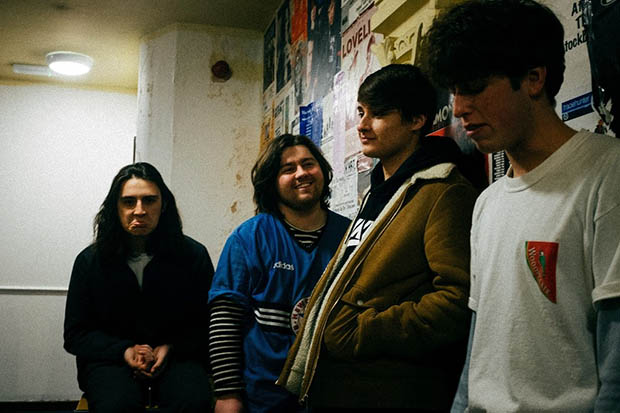 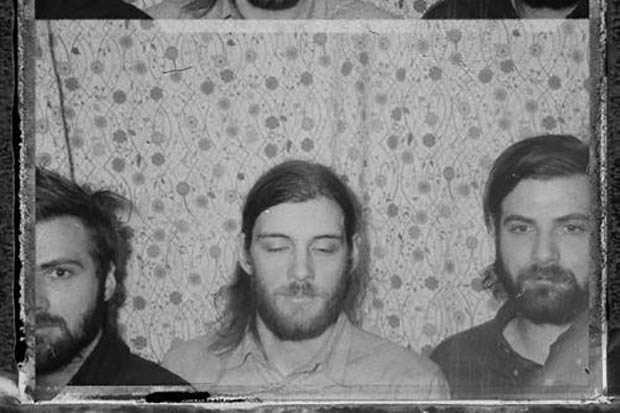