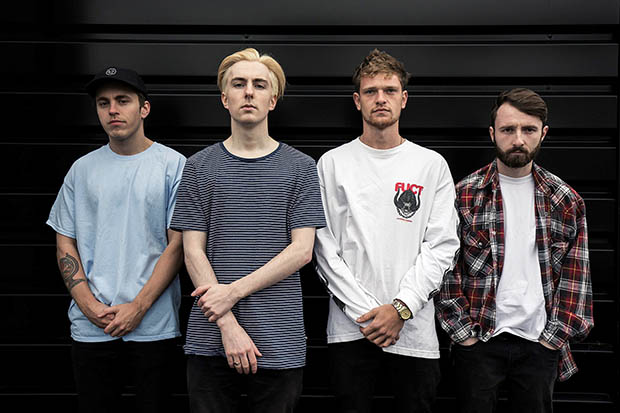 Surrey pop punk act Homebound are set to release their new EP The Mould You Build Yourself Around on February 10th, 2017 via Rude Records and have now shared the single “Distrait.”

Discussing the track’s origin, singer Charlie Boughton noted: “It’s very easy to just ignore your problems and let them get on top of you because you don’t wish to burden others with it or in the fear they won’t understand. By my own admission, I know I do this and subsequently, I come across very distant and absent minded, even in the company of friends and family. This song is itself, my admission and I hope it can encourage others to open up and talk about things.”

The Mould You Build Yourself Around was recorded with Seb Barlow (Neck Deep, As It Is, WSTR) of which the band said: “He was the obvious choice for us. We both work in a similar way and he knows exactly what kind of band we want be, which really helped us to get the best out of these songs. His production on this EP is his best to date and we couldn’t be more stoked on the outcome.” 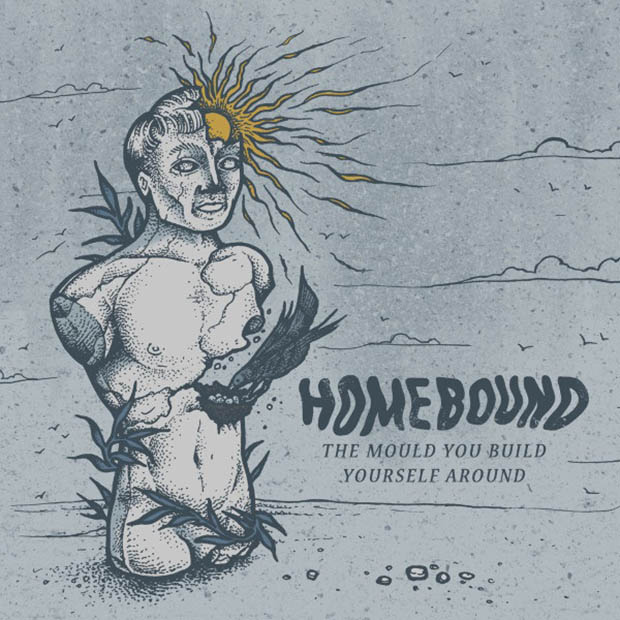