The Mayor of Toronto, John Tory, enjoys spouting off at the mouth about how Toronto is a music city. In some ways he is correct. There are many musicians here. Many struggling bands, solo performers and other assorted artists who’ve moved far and wide to Toronto for its creative opportunities. But what do you do when the opportunities start dwindling? What do you do when all your favorite places to play are going or gone? What do you do when the price of rent is so high you couldn’t possibly afford to run a venue? THIS is the reality of the situation in Toronto.

Yes, there are still many live music venues, but the number is decreasing rapidly. This year alone we lost over 10 venues so far in Toronto with many more slated for the chopping block. Between raising rents, beer costs and the removal of patios, the live music venues in Toronto have been left basically crippled. No more are places like Queen Street West the hub it once was with closures of places like The Hideout, Tota, Not My Dog, and soon Cherry Colas as well. I know because I’ve been down there for 17 years. I’ve watched the change. And it’s very sad. It’s like watching someone you love die very slowly. 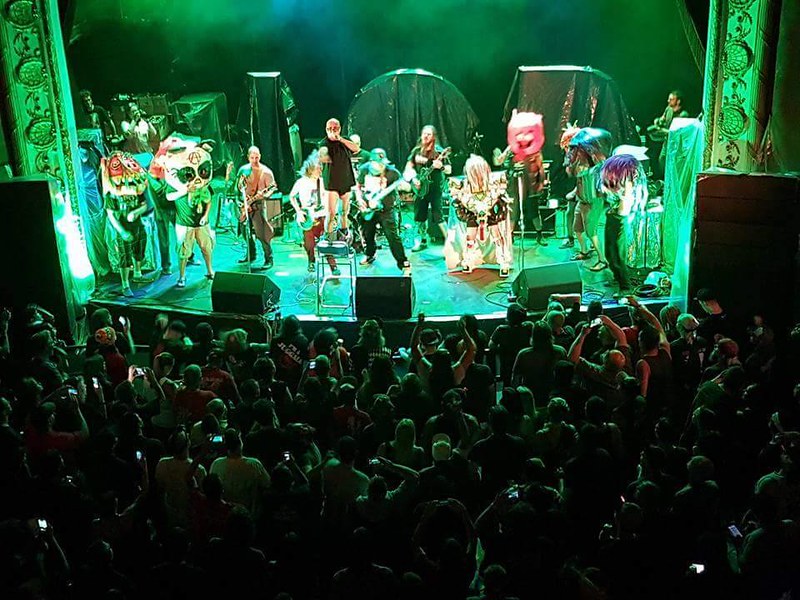 So what am I trying to say? Well, I’m saying that in a minute we will not have a music city anymore. It thrived for years but in the last several has been demolished by overpriced drinks, lack of support from the city, a war on smokers, removal of key venues for condos and furniture stores and a general decrease of bands. Those things, plus the constant barrage of “festivals” that basically come to town to milk every band and venue for whatever they can get, disguised as something that’s trying to “help artists”. The only thing THOSE people are helping are their own pockets.

It’s so fantastic down there right now that I got a $50 parking ticket unloading my gear a couple weeks ago in front of a club. And I work tirelessly day in and out booking shows, playing shows, writing about shows and going to shows. Guys like me make it a “music city”. But, that doesn’t matter. It doesn’t matter that I or anyone does those things. Because apparently the city needs to put people like us in our places. What kind of a music city tickets musicians while unloading their car? What kind of joke is this? Who the hell does Toronto think it’s kidding? 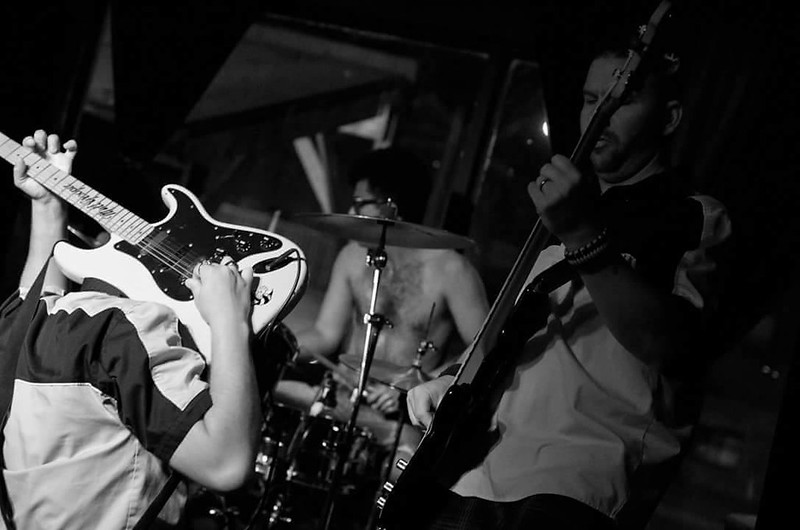 I’m sorry, but Toronto isn’t a music city. It used to be. Now it’s only a place for musicians to realize there is more out there for them. It’s a good place for people to cut their teeth and learn about how horrible this business and some of the people in it are. It’s a good place to learn how to play to no one, for no money, with little respect. But if history tells us anything, musicians like Neil Young escaped Toronto to make it. You know, that guy who used to sit in a hippy-filled Yorkville smoking dope with Joni Mitchell? What do you think people would say if a guy like Neil Young was sitting in the middle of pompous Yorkville now, strumming his guitar with a joint in his mouth? They’d probably call the cops.

What you can do is adventure and see new bands. Local bands. Hometown bands. Out of town bands. Just go support music and go support the local venues that provide the place for it. And you should do it now, before they’re not there anymore.

Be sure to also check out:
– Toronto, Canada’s Music Scene is Freezing to Death [Report]