The Young Wild, the indie rock three-piece form California, are capping off a highly successful 2016 with the stream of their latest single “In The Wild”. Most of 2016 saw the band touring and, as they head into 2017, plan on writing and releasing new music!

“‘In The Wild’ is about running out on a true human connection,” singer Bryan B. William explained. “Like you’ve cheated this person out of an experience with you because you don’t like who you become in your rawest moments – you forecast that you can’t meet them halfway. And you bail. And never does it feel like it was a bigger mistake than when it’s too late. What you left was closer to transparency. Closer to vulnerability. It was a privilege and privilege is hard to find.” 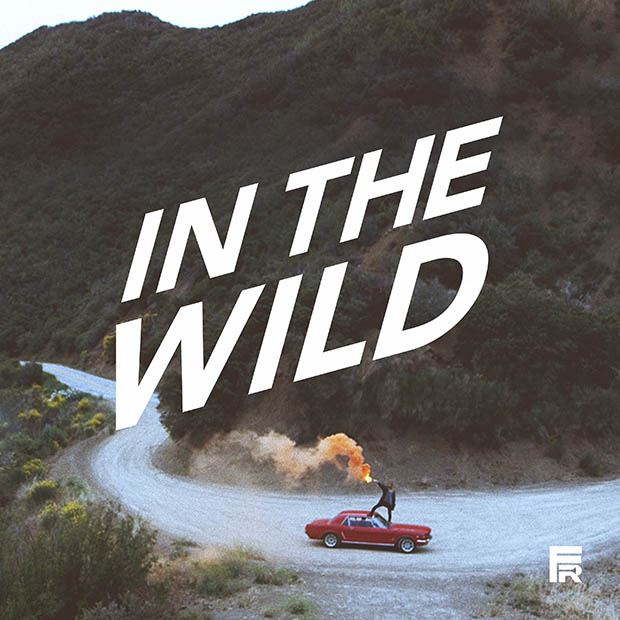