Edmonton, Canada-based rock group, The Velveteins are now streaming the song “Don’t Yah Feel Better”, the first single off the band’s debut full-length, Slow Wave. The new album is due in 2017 via Fierce Panda Canada. Their latest album, A Hot Second With The Velveteins, was produced by Lincoln Parish (Cage The Elephant).

Said the band of the new song: “I had been listening to a lot of traditional Indian music and i think that’s where the guitar melody came from. After the music had appeared so easily I decided to write the lyrics about how everything you need is there, you just have to stop and listen for it.” 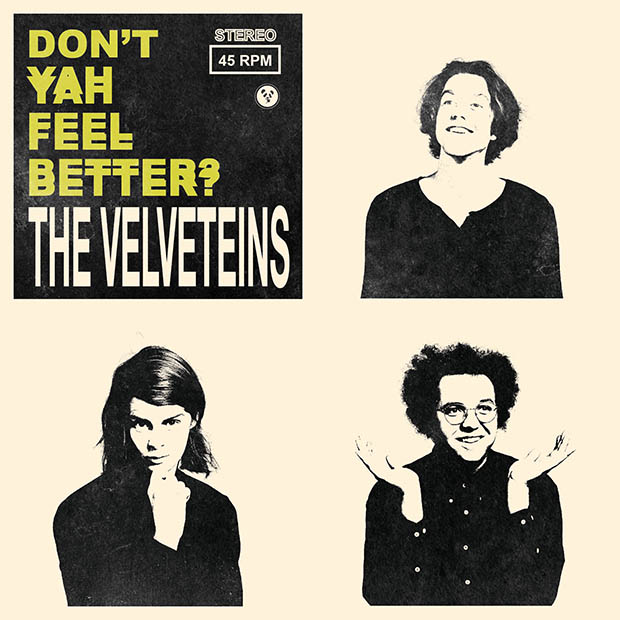