After All is the forthcoming 10-track offering from New Jersey rock band The Black Clouds and the group are now streaming the recording’s second single, “Vice”, which features guest vocals from Mudhoney’s Mark Arm.

The Black Clouds’ third album was recorded at the Foo Fighters’ Studio 606 with producer extraordinaire, Jack Endino. Of the song guitarist Dan Matthews noted, “We were really psyched when Mark Arm agreed to sing ‘Vice’. He came into the studio like a punk rock tornado and ripped through it in one or two takes. It was incredible.”

After All Track Listing: 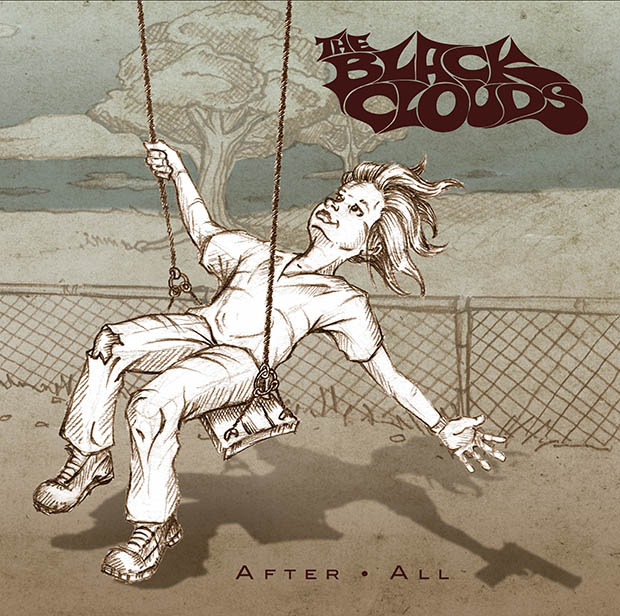