San Antonio, Texas’ djent/progressive metal group, Memories In Broken Glass are now streaming the new single “Waves”! The track comes from the group’s forthcoming debut release, Enigma Infinite, which is due out on January 13th, 2017 via Hammer Forged Records.

Enigma Infinite was produced, mixed, and mastered by Rob Beltran who produced Shattered Sun. Said guitarist Justin Garcia of the news, “I just want people to feel what I was feeling so therefore I went based on pure emotion.” 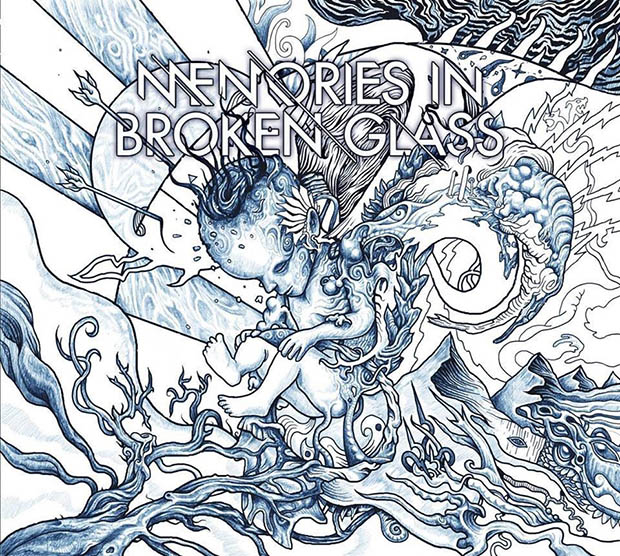