Lancaster, PA-based hard rock fivesome, Dead Eyes are presently recording their debut EP with Grant McFarland and Carson Slovak of Galactic Empire at Atrium Audio with an expected release of Spring 2017. More recently, the guys dropped a hard-hitting single called “American Nightmare” (grab a free download RIGHT HERE) which will be included on the pending album. With all the hype surrounding the new material, we caught up with bassist Eric Rembecki for a chat about tattoos!

When, where and what was your first tattoo?
Rembecki: I got my first tattoo about 5 years ago when I was 19 years old. It was at this cool local shop (now closed) by my house called Chaotic Tattoo.

Do any of your tattoos have a particularly special meaning behind them? If so, do share man!
Rembecki: I like to think that all of my tattoos have a special meaning to me, in one way or another. From family-related art to personal that the artist help bring to life. It’s something I thought about before every time I sat in that chair is what it means to me and why it should be on my skin for the rest of my life. 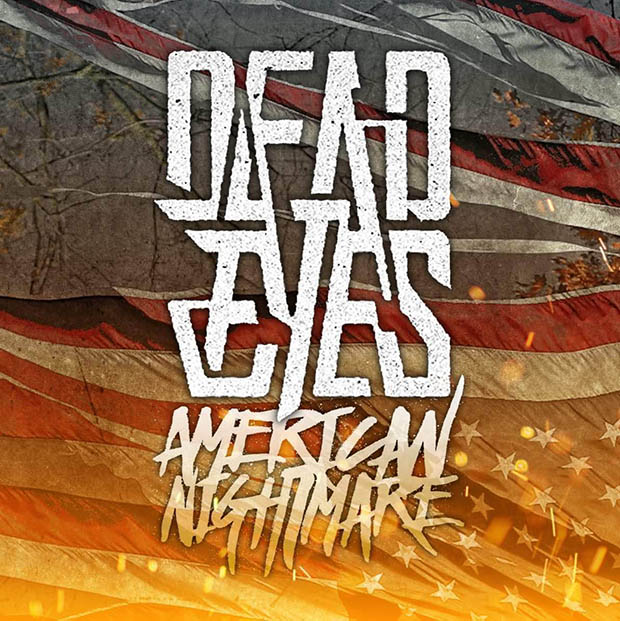 Do you have a specific shop or artist that you frequent (insert shameless plug time!)?
Rembecki: My favorite artist for sure is Missi Blue, who works at a shop called House of Madness in Hampstead, MD. She’s done my last few pieces and I couldn’t have been happier with her work.

Do you have any new tattoos planned or underway? Give us the dirt, dude!
Rembecki: I’m always thinking about new tattoos. Hahaha. But at the same time I’m picky about what goes on my skin. My birthday is coming up in December so I think I’ll have something planned and ready by then.

Have you seen any fans with a band tattoo, anything crazy memorable?
Rembecki: None of our band. At least not yet. Hahaha. But hopefully down the road we’ll start seeing some awesome fan ink.

We know you have one… tell us about that stoned/drunken joke-tattoo you once got….
Rembecki: Sorry to disappoint, but no intoxicated ink on this body.

Do you have any tattoos that you now hate, want to replace, or have covered up, and why?
Rembecki: When I was 19 I thought I was cool and got my area code tattooed on my left bicep. As much as I love the actual art, the piece itself doesn’t really hold as much meaning to me as the rest do. So I’ll probably cover it up eventually.

Have you had anything covered up? If yes, what was it and why… we need details!
Rembecki: So far, none yet.

Have any tattoos that were painful. Like made you cry, see white light, and regret being born?
Rembecki: Surprisingly, nothing too extreme. My shoulder blade was probably the most painful. Only because it was right on the bone. The rest of them weren’t too painful at all.

Check out the song “American Nightmare”