Seattle-based rock group, Acceptance are streaming a new single called “Diagram of a Simple Man”, taken from their forthcoming full-length album, Colliding By Design. Colliding By Design is set for a February 24, 2017 release via Rise Records with cover artwork and track listing available below.

The band recorded the album from late 2015 through the spring of 2016 in Seattle and Nashville, with producer, Aaron Sprinkle (Anberlin, Copeland, MxPx Emery). “Aaron was instrumental in honing in Acceptance’s original sound,” Christian notes. “Some of the coolest moments and coolest ideas on Phantoms came from him. Aaron helped us, pushed us and expanded our instrumental abilities. He has been doing the same thing on this record.”

Colliding By Design marks a rebirth for Acceptance, not a reunion. “This process has been really fun,” Jason says. “I like the idea of continuing to make music and release it in various ways. We’re so grateful to have a second chance at this and I think you can hear that in the music.” 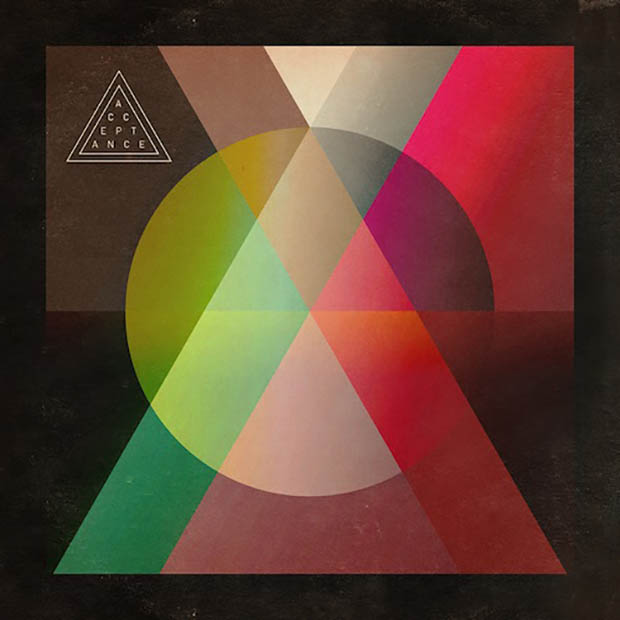