“Slip To Dust” is a new completely free song download from one of the coolest-named bands ever, Reserving Dirtnaps. The track comes from their latest EP, simply titled Part II, as it marks a progression from the band’s first EP, released two years ago. This is metallic hardcore that you can sink your teeth into that the band likes to refer to as “no frills, Memphis-style hardcore”. If you like Obituary, All Out War, and Ringworm then you’ll probably definitely like Reserving Dirtnaps!

The band formed only three years ago, down in the southern confines of Memphis, Tennessee. After releasing their debut self-titled EP in 2014, they focused on playing lots of shows and refinining their original take on hardcore and extreme metal. The results of this practice and playing is Part II which has just been released. The EP is a collection of pummeling hardcore that deals with being stuck in the potential horrors of life with no clear answers on how to escape. You’re going to like this one, we promise! 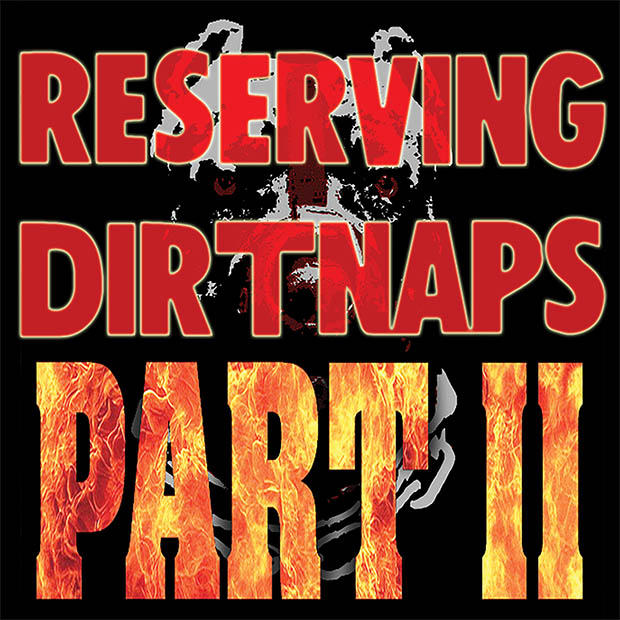