Queens, New York-based hard rock quartet, Ryder are set to release their debut EP, IV, on January 1st, 2017 and now’s your chance to hear the entire thing early! That’s right, we’ve partnered with the group to bring you the music ahead of its release; so listen up and pre-order it RIGHT HERE! (Those who do pre-order will get the EP 1 week early, i.e. on December 24th!) 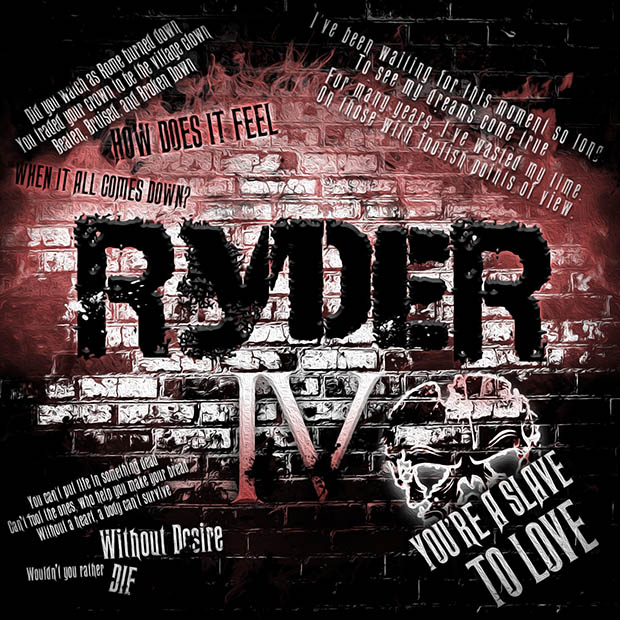