Progressive metal band SOEN are streaming the lead single “Sectarian” from their forthcoming new full-length album, Lykaia, which is due on February 3, 2017 via UDR Music. Lykaia sees SOEN “remain fascinated with the shadows and the darker edges of our world, with a particular focus on the various thoughts and concepts behind religion and ritualistic, belief-based behaviour in society.”

To that effect, drummer Martin Lopez noted of the first single:

“At the time I wrote the song, there was a lot going on in the world with all this religious nonsense that we lately are getting used to, I was truly pissed off with the circumstances like everyone else and with that anger in commanding me started writing about it. It’s simply my view on the matter and this need that people have to follow a leader and a God that I see suffocating them and telling them how to live. I just don’t understand it; some of us have a religious background a forced one, like it usually is but I’ve never bought into it.

“The way some people make this insane ideologies their call and how they can remove the human condition of feeling empathy towards others to please a figure, a ghost they’ve never seen or touched. It’s just something I cannot understand and just the fact that so many have died either defending or just being makes me lose all hope in humanity… Are we really this weak? How can this happen? The lyrics are just that a pissed off guy telling his view on things.

“I had a few heavy parts that I thought would fit this theme and just went on to write the song, Joel came up with a great melody and I added some rhythmical ideas to it. Later on we put the song together with the rest of the band and everyone had the chance to add their personality to the music while recording their instruments.” 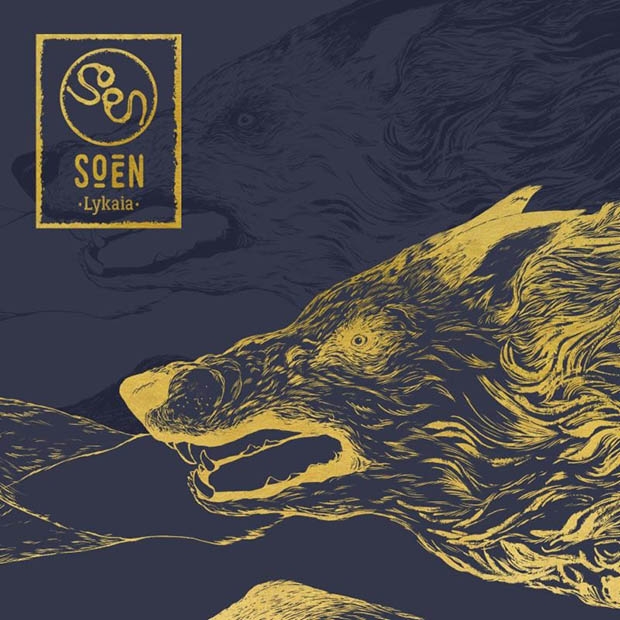