Portland, Oregon’s own Mayhaw Hoons has just started sharing his latest track, titled “The Swinger” from his latest release Lime Green. For most of the last decade, Hoons has been one of Portland’s most coveted sidemen, earning his keep with local bands such as The Shaky Hands and the Minders and currently the bassist for Horsefeathers and Kyle Craft’s band. Hoons has been writing and recording now for some time, but he didn’t have a bona fide vehicle for his songwriting until forming Spookies, a washed-out power pop band that released the VCR EP in 2013 to massive local acclaim.

Hoons has come back with Lime Green, his very own solo mini-LP. This new release sees the singer-songwriter working in a different paradigm, working with producer Dustin Dybvig who has previously produced for Talkdemonic and Sallie Ford. Dybvig also contributed drums and playing a variety of other instruments on the record. Lime Green sounds like an alternate reality in which John Lennon was still alive and lived through the first indie rock boom. The lush instrumentation provided by Dybvig is the ideal counterbalance to Hoons’ relentless, lovelorn screech. 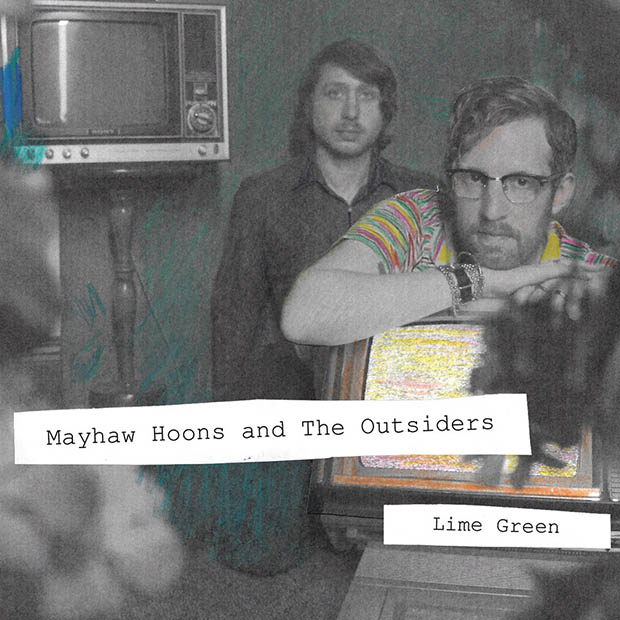