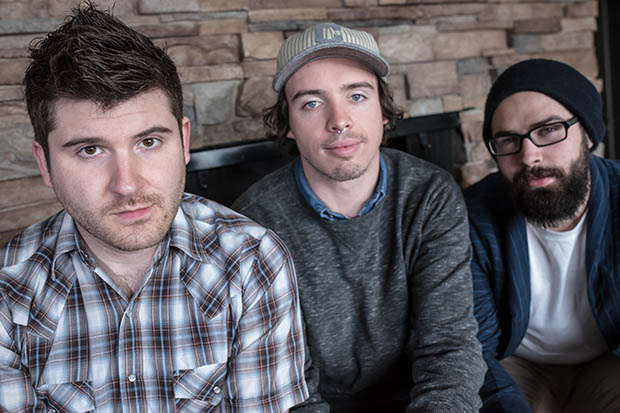 They formed as recently as the Fall of 2015 but the timing belies the maturity of both their sound, songwriting and lyrical content. “We’re all victims and villains at one point or another,” front man, Jairod Collins notes. “But at least we don’t have to be lonely. Music is the ultimate bridge. We started this thing to share and connect with other human beings.”

New to In Reverie? Good! There’s a ton of pending activity in their camp and now’s the time to get acquainted with their work. Check out the lyric video, visit their Bandcamp link (above) for more music, and get ready for local shows in the Pacific Northwest, a new EP, and future tours to be announced!