Ocean Grove have delivered their brand new single “These Boys Light Fires”, a breathless trip through chaos and joy that was written, recorded and produced entirely by the band in their 19-year-old drummer/producer Sam Bassal’s bedroom.

Frontman Luke Holmes says: “‘These Boys Light Fires’ is an anthem for celebrating life: Although we have always maintained a songwriting style that is very vivid and open to the emotional interpretation of a listener, the undercurrent theme of ‘These Boys Light Fires’ is a journey. Written from the viewpoint of someone walking through a garden or labyrinth, ‘These Boys Light Fires’ also draws parallels with our own journey in referencing our growth as people since the last record. It happens very rarely but this song came to me almost instantaneously brought on by the upbeat and optimistic touch to the instrumental of which I couldn’t help but elicit a positive response. I view this song as a celebration of life and an anthem for people embracing it.”

“As we wrote the song we were very conscious of it’s potential to translate tremendously live, it’s very high energy and I think Dale’s delivery is the best we’ve seen from him. The sample during the bridge is a voice recording I found on my phone the night after an all-time house party/funeral/demolition.”

Ocean Grove will be touring Europe & the UK extensively throughout 2017 and beyond. More details to follow. 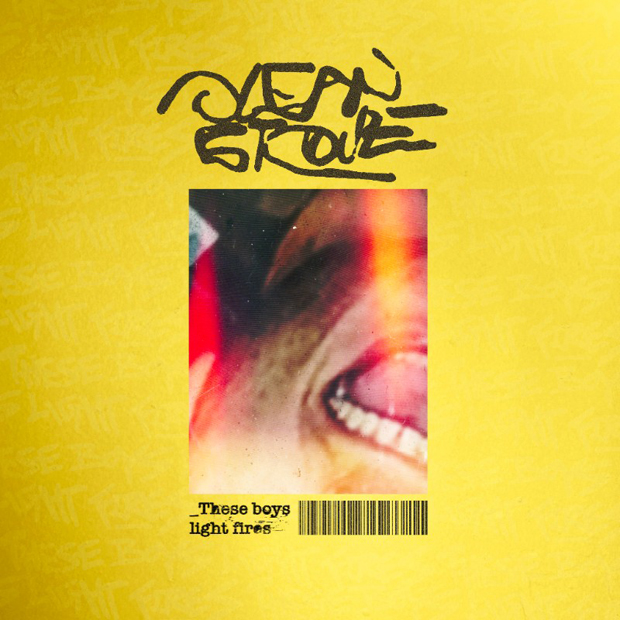