Lyrically the band, and in turn Fade Away, is influenced by real life issues and tragedies. The band has also announced a January 6th, 2017 record release show at the Lucky 13 Saloon in Sackett St, Brooklyn with support from The Krays, Rest Assured, Mase and None Above All. 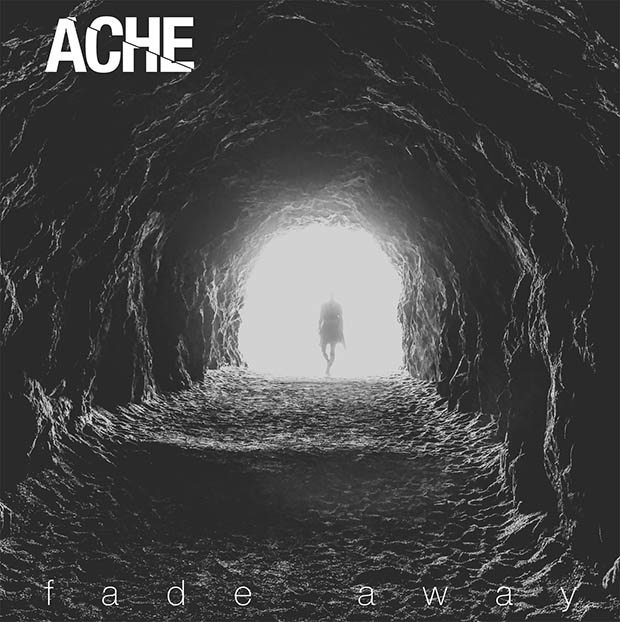