Montreal, Québec’s lΛVΛl (Laval) are streaming their entire new self-titled EP, released on November 19th, and we had to share the noisy rock madness! Previously known as Fashion Police, the rising group feature members of Trigger Effect and Mountain Dust and have been on a tear in and around both Quebec and Ontario.

lΛVΛl was recorded, mixed and mastered at The Thunderhole in Burlington, VT by Justin “Gramps” Gonyea. Much more news to come from the lΛVΛl camp, so check out the music, get acquainted and keep and eye out! 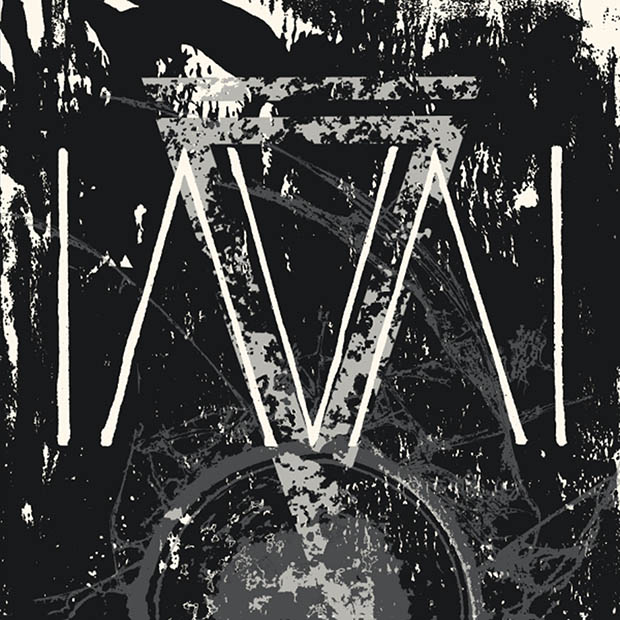