Nashville alternative rockers MONA took to the Commodore Ballroom on a rainy November 23rd evening. The quintet, who were opening for July Talk, managed to summon quite the crowd despite being the opening act. And a rowdy crowd at that. With a great majority of patrons knowing the words to a lot of the tunes, and the other lot content with jiving along, you’d be hard pressed to tell MONA was not actually the headlining act.

The way MONA commands the stage as a band is a near religious experience. Nick Brown, fronting the passionate group with intense vocals and guitar, is followed up by his band mates in equal vigour. Looking at the apparent camaraderie and devotion it is clear that these adept musicians truly want to be there. With a sound undeniably resembling U2, the indie flare of Arcade Fire and basically sounding like estranged cousins to middle of the road Kings of Leon, MONA is a group that clearly knows what they want and is ready for a stadium.

Their most recent release is an EP, titled In The Middle, features some of the tracks they played live including catchy banger “Us & Them”.

In The Middle Track Listing: 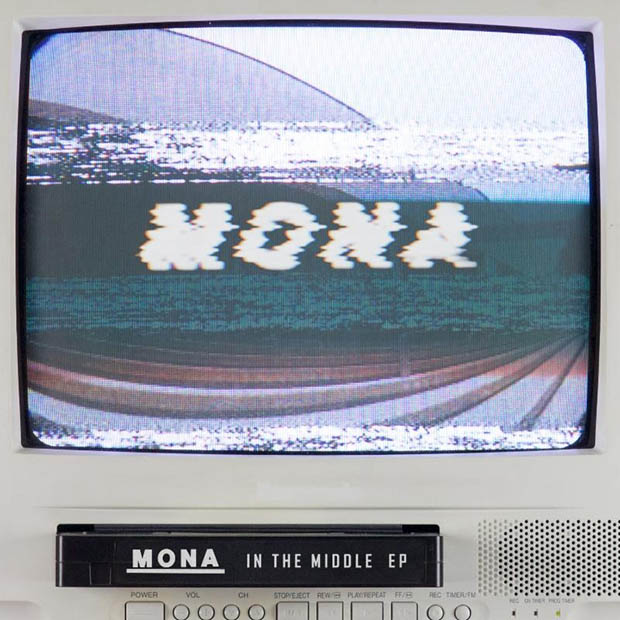