Sakem are a groove metal band from Milan, Italy which will release their debut studio album New War Disorder in January of 2017. In preparation for the release, today the band have unveiled the music video for lead single “Hangman”!

The “Hangman” clip was directed by filmmaker Michael Gardenia (Destrage, Alteria) while New War Disorder was produced by Andrea De Bernardi at Eleven Mastering. Groove metal and stoner rock with classic hard rock and modern electronic atmospheres is what you can expect! 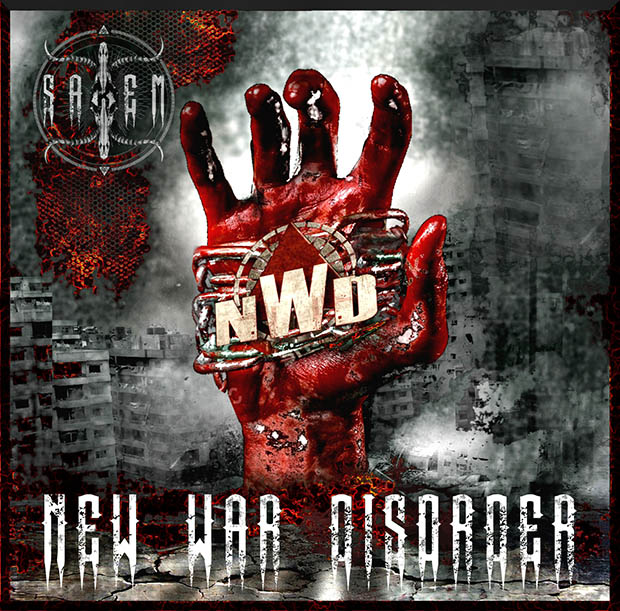