Sweden’s hard rock band, Horisont are now streaming the new single “About Time”! The song is taken from the band’s forthcoming album, About Time, which will be released via Century Media Records on February 3rd, 2017.

About Time will be available as a special edition Digipak (EU only), jewel case CD (US only), gatefold LP, and digital album. 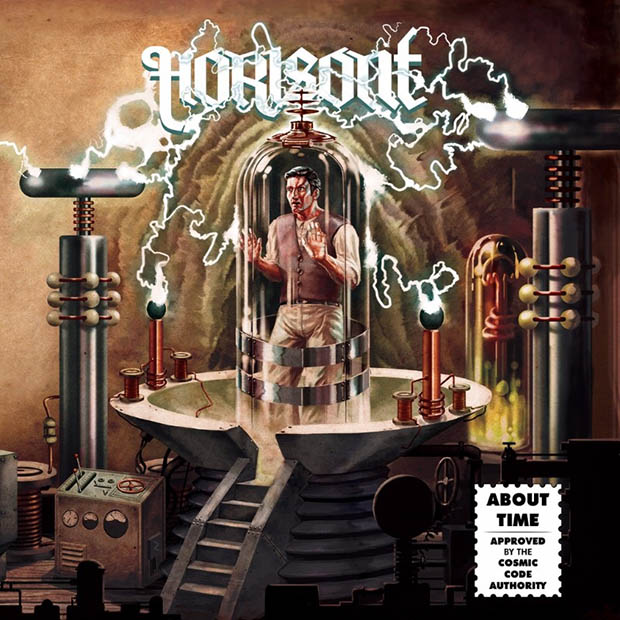