Taken from their upcoming self-titled debut, due through Indie Recordings on January 27, 2017, Norwegian metallers Fight The Fight are exclusively premiering the video for the title-track right here.

The band had this to say about the song: “We are thrilled about this and so proud to release our second self-titled single & our first music video! Big fucking thanks to the director Kyrre Larsen and the whole behind-the-scenes team for making this video happen! “Fight The Fight” is something Amok wrote while working on a roof top on a hella freezing winter day in Oslo. It’s about overcoming your weaknesess and coming back stronger than ever! YOU GOT TO FIGHT THE FIGHT!” 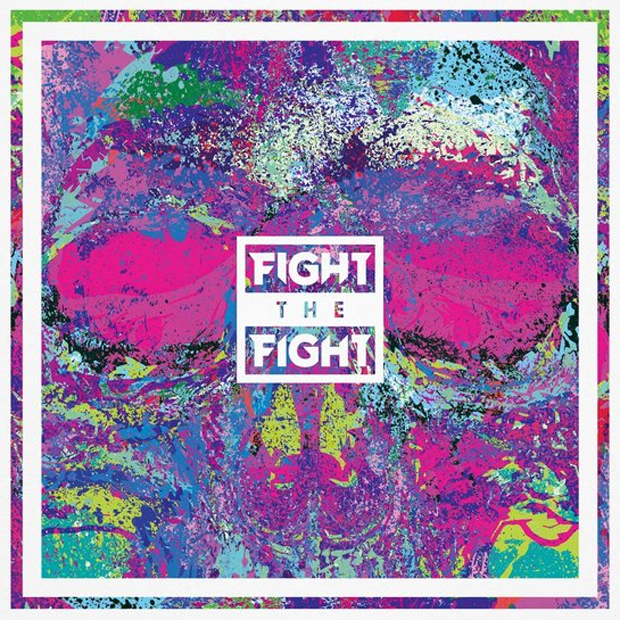