Falling In Reverse have released new track “Coming Home” – the band’s first new music since 2015’s Just Like You.

Falling in Reverse will head out on the road in the US this January with Issues and Motionless In White for ‘The End Is Here ‘ Tour. The tour kicks off on January 13 in Tempe, AZ at The Marquee and extends through February 12 in San Diego at House of Blues. 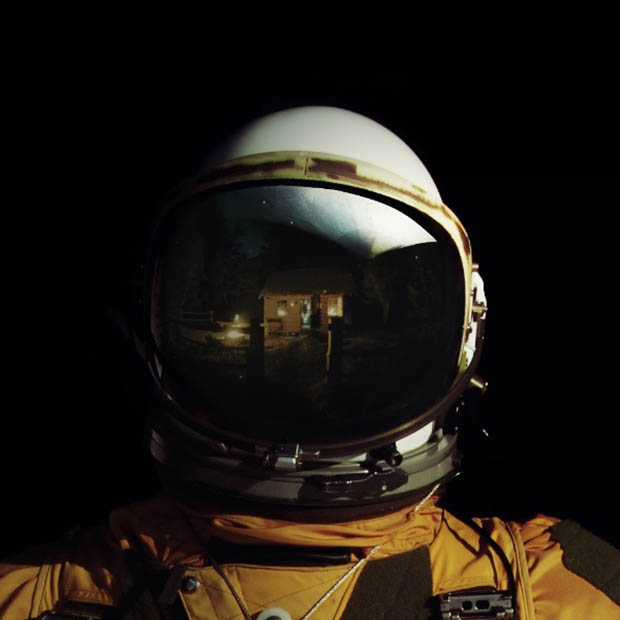