Having recently announced their new album, The Immortal Wars, Ex Deo are now streaming the single “The Rise Of Hannibal”. The Immortal Wars is due on February 24th, 2017 via Napalm Records. This, the group’s third album to date, is a themed recording all about ancient Rome and features epic war scenarios, highly melodic death metal and orchestral anthems that demand those fists in the air!

Said the band, “People of Rome, there is a threat looming from Carthage, a force has awaken and we most stop The Rise of Hannibal, the soundtrack to ancient Rome is here, you have waited so long… Raise your Gladius in pride!” 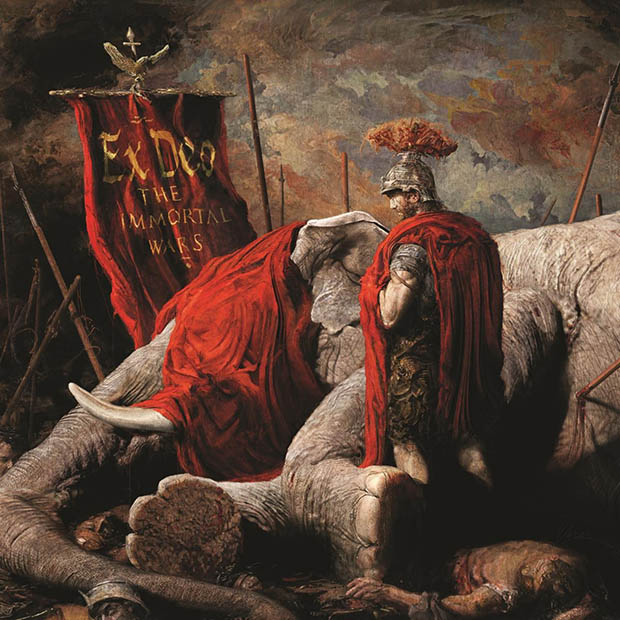