I was surprised to see the merchandise stand on the main floor of Rescue Rooms, standing space is limited as it is, so for there to be enough room to fit a stall downstairs was unusual. After a couple of short acoustic sets, Good Tiger were the penultimate act of the night in support of Dance Gavin Dance. The venue was lacking in atmosphere when the band started, the lighting was bright enough to illuminate the half-full floorspace but the sound wasn’t loud enough to immerse the crowd in the music. Although Good Tiger were making an effort which you can’t fault them for, it felt like they weren’t sure of themselves, and this in turn translated to a lukewarm response from the audience.

By the time the support had finished, fans were ready for a more solid performance from Dance Gavin Dance – the lights dimmed and the crowd roared and suddenly the whole aura of the Rescue Rooms went from an average gig to an intense display of a melody-led, guitar-heavy music. Dance Gavin Dance opened their set with songs from their 2016 and 2015 albums; “Chucky vs. The Giant Tortoise”, “Stroke God, Millionaire”, and “On The Run”.

It was refreshing to see the showmanship of both singers Tilian Pearson and Jon Mess, the way they interacted and particularly Tilian’s serene dancing – quite the opposite of what you would expect from a post-hardcore band. Performing some of their older tracks, “Alex English, Tree Village” and “Carl Barker”, which were recorded with former vocalists Jonny Craig and Kurt Travis, fans were treated to a wholesome show for their first UK tour since 2013. 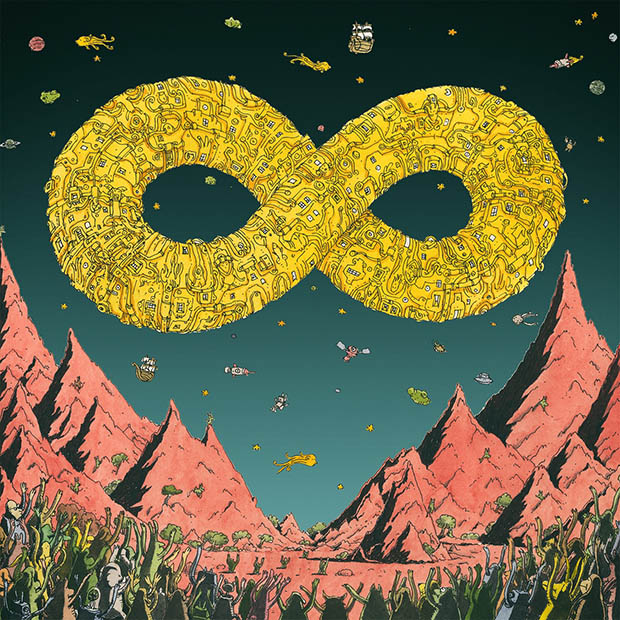