Dash Cooper is Alice Cooper’s son and also frontman for the band CO-OP, which release their debut self-titled EP, CO-OP, on Friday, December 2nd. Along with the album’s release comes a stream of lead single “Sleep”.

The album comes via EMP Label Group and the 5-song EP, was produced by both the band and Mike Bolenbach at Phoenix’s Full Well Studio. it’s aggressive, it’s dreamy, it’s a stoner boner-inducing hard rock.

Said EMP’s Thom Hazaert, “When I first became aware of Dash and the CO-OP guys, obviously, it seemed like a cool fit because of David’s (Ellefson) longtime relationship with Alice (Cooper), as well as the hometown Phoenix connection. I flew out to Arizona and saw the guys open for Alice at a huge outdoor Amphitheatre, and it was just pure Rock power. And once I really dove into the band and their music, and got to know the guys, it was all but a done deal. Dash is a tremendous talent, and an incredible vocalist. I was lucky enough to get to jump in the studio with them on this EP and lend a little extra production to a couple tracks, and it really came out killer. “ 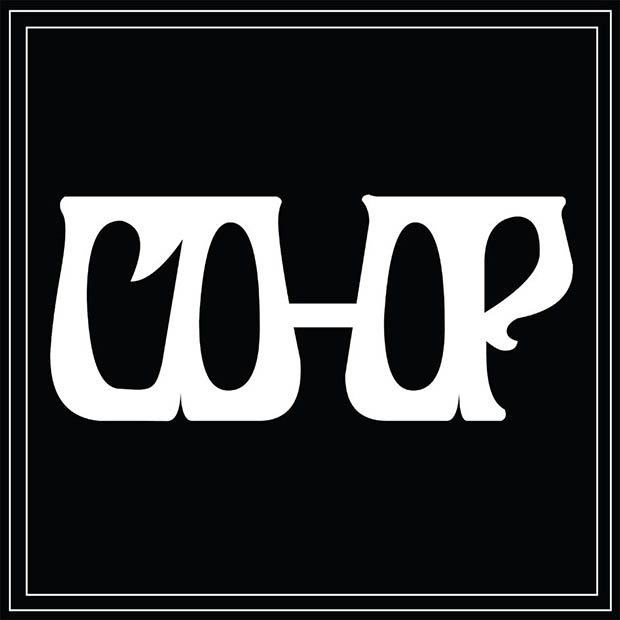