Toronto, Canada’s hardcore punk troop, Career Suicide are not only streaming a brand new track called “Suffocate”, but have also announced a new album! The full-length, titled Machine Response, is due out on February 24th via Deranged Records.

The band, founded by vocalist Martin Farkas and guitarist Jonah Falco (who’s also the drummer in Fucked Up), came together in 2001 and boasts a solid back catalogue of release and tons of touring experience. 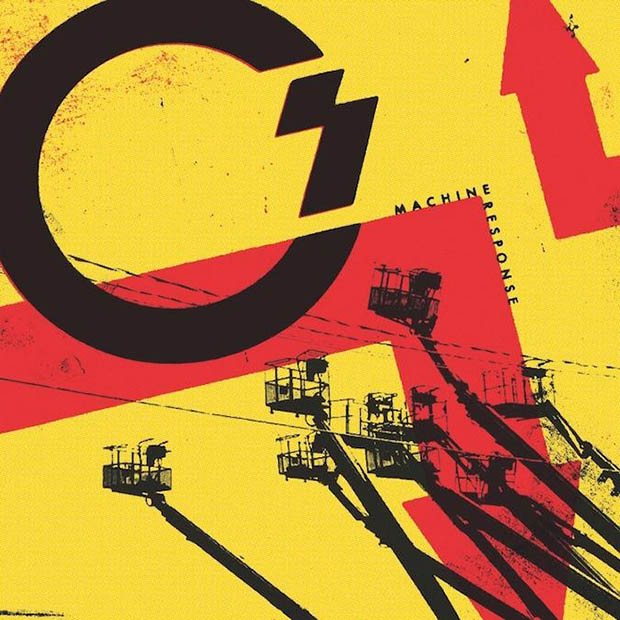