Canadian rock band, The Wild! have just premiered another new song. Crank up your speakers and check out “Livin’ Free”! “From livin’ life without a care in the world to growin’ up and grindin’ out that 9 to 5, nobody loves that transition in life but we all go through it at some point,” says frontman Dylan Villain.

He continues, “But lemme tell you something, man. Age is a fuckin’ state of mind and ‘Livin’ Free’ is about just that. This is a song for the young punks comin’ up that are still figuring it all out & the rowdy old guns still havin’ the time of their fuckin’ lives. Your outlook on life is everything and this song says it all. You gotta love it! Livin’ how you want it. Always stay livin’ hard and livin’ free.”

Produced by Mike Fraser (AC/DC, Metallica, Airbourne, Aerosmith) at Armoury Studios in Vancouver, the band’s new record Wild At Heart will serve as the follow-up to their debut EP GxDxWxB, which stands for “God Damn Wild Boys,” that was released in 2015. 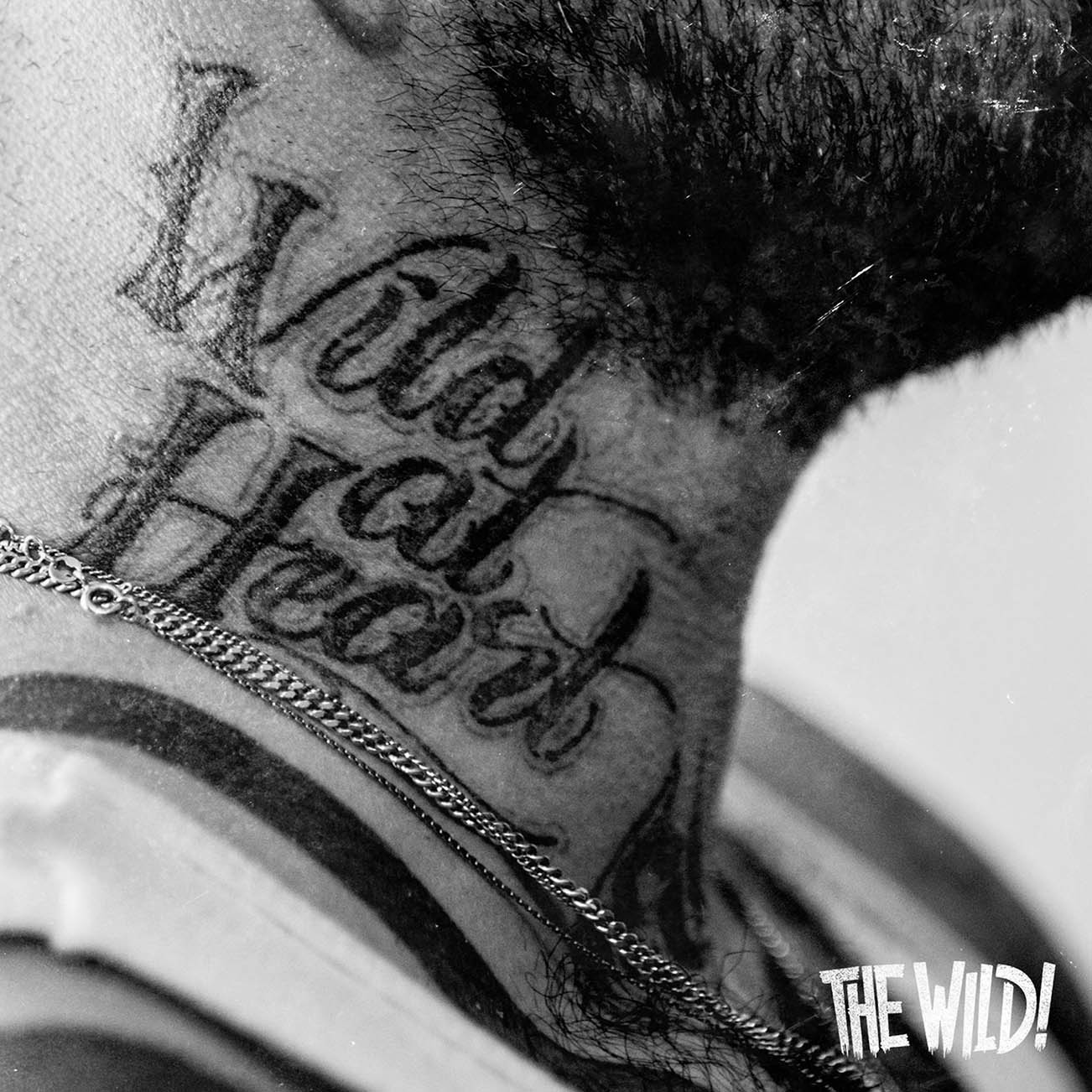