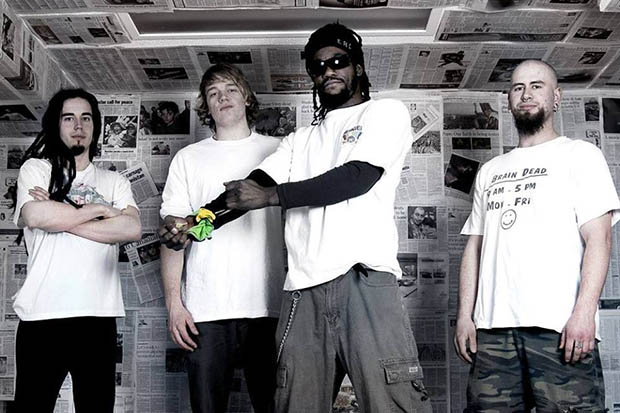 Canadian ragga-metal quartet, Zeroscape are streaming a previoulsy-unreleased song called “The Funeral”. The new single, plus 8 more original tunes will all be featured on the band’s third full-length album which is set for a spring 2017 release.

The news comes as the band declares their official return after a 5-year hiatus.

“Zeroscape never really officially ended. We just took a break, so when we came back it was like we never missed a beat. The stuff where we left off from, the music we were writing, it’s just more enhanced. It’s way tighter because we grew naturally into our sound. We’re gonna record the sound that we made, that is ours. The sound that’s gonna take over.”