On December 2nd, 2016, Floridian metal mainstays, Trivium will release the killer reissue of their debut album, Ember To Inferno. Originally out on October 14, 2003 via Lifeforce Records, the 48 minute and 58 second album would quickly solidify the band as a powerful new metal unit and afford them a deal with Roadrunner Records. Fast-forward a decade+ and the album that started it all has been out of print for several years.

Now, the band have partnered with Cooking Vinyl and Trivium’s Ember To Inferno: Ab Initio re-release will come in four configurations, with the deluxe editions containing the band’s earliest songs “Ruber” (aka the Red Demo), “Caeruleus” (aka the Blue Demo) and “Flavus” (aka the Yellow Demo). Pre-order all formats RIGHT HERE! In what is one of the most fun articles we’ve posted to date, guitarist and vocalist Matt Heafy shares with us this list of the TOP 10 things you didn’t know about Trivium!

10. Fire Extinguisher + Screwdriver = METAL!
– On “Ensnare The Sun,” a fire extinguisher being hit by a screwdriver was used alongside many other random instruments and make-shift sound-devices to set the stage for the interlude.

09. “Mad Matt”
– The percussive sound towards the end of “Chaos Reigns” is Matt punching the music stand.

08. “The D Got Dropped”
– Ascendancy was initially completely recorded in drop Db. The entire record was slightly out of tune, so the entire thing was scrapped and re-tracked in drop D, half a step higher. 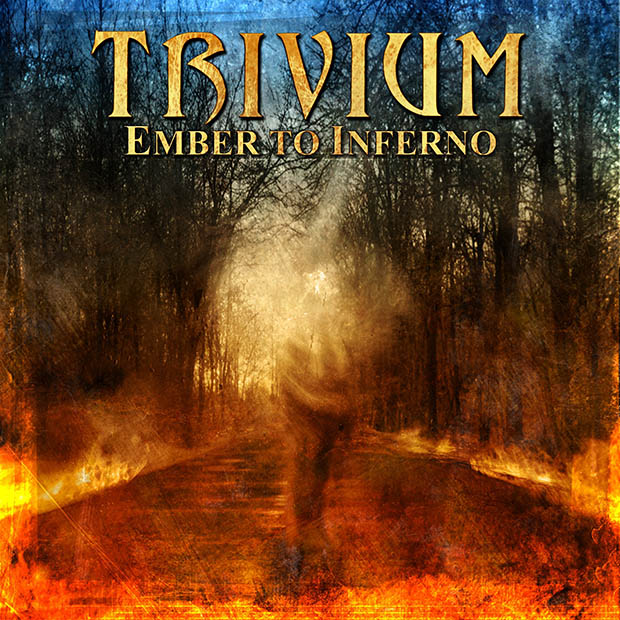 07. “Jason to the Rescue”
– The guitar solo in “Pull Harder On The Strings Of Your Martyr” was performed by Jason Suecof (producer of The Blue Album, Ember To Inferno, The Yellow Album, Ascendancy, and The Crusade).

06. “Share the Shred”
– Trivium’s “Like Light To The Flies” has been in The Sims 2 (with completely rerecorded Simlish language vocals) and in “Smokin’ Aces.”

05. “Mo Members, Mo Music”
– Brief fill-in members for practices, single shows, single tours, or even a few hours of jamming include members from: Monstrosity, Mindscar, The Autumn Offering, and Maruta. 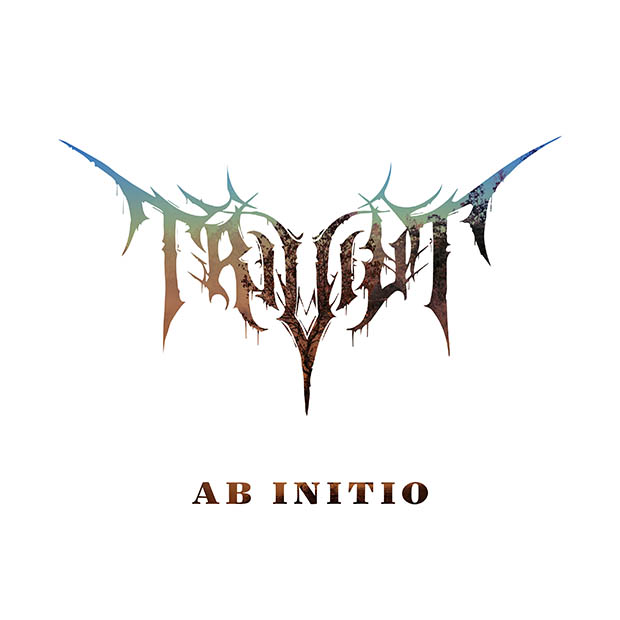 03. “Sic Music”
– The first song Trivium ever played live was “sic” by Slipknot.

02. “The Do-Over”
– Trivium was initially intended to be an industrial band along the lines of Rammstein, Skinny Puppy, NIN, early Manson.

01. “One Matt to Rule Them All!”
– Matt technically isn’t the first lead singer of Trivium. Matt – when in middle school – was asked to tryout for, then join Trivium, a high school band. The original singer left after a few months due to musical differences.

Check out the song “The Storm” 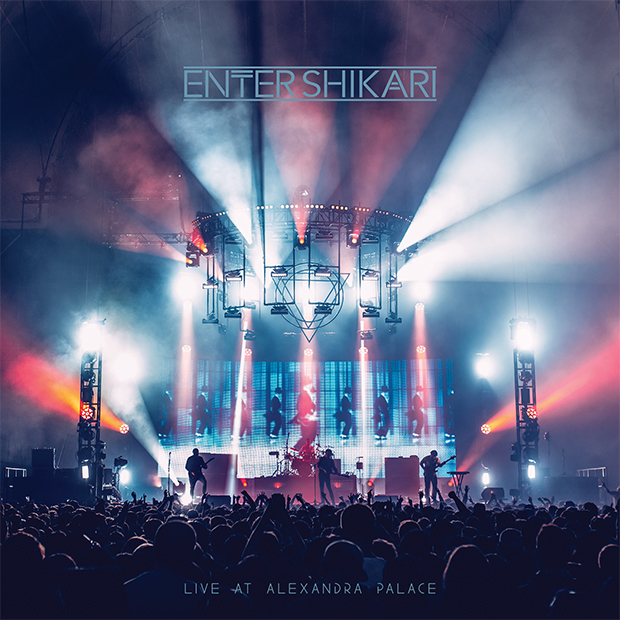 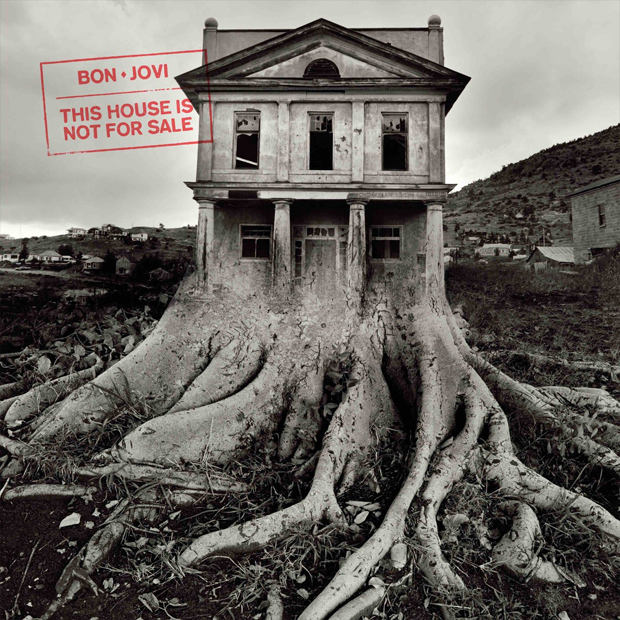 Bon Jovi – “This House Is Not For Sale” [Album Review]