Brighton, UK noise rock band Tigercub have revealed a stream for their new single “Control” taken from their forthcoming album Abstract Figures in the Dark, due out Friday, November 11th, 2016 via Alcopop! Records.

The band’s Jamie Hall explains: “I was born out of the wreckage of a failed marriage. I am my own first world problem. I grew up with abnormalities both physically and mentally in an ex-mining town in northern England and it’s simultaneously my biggest regret and my glowing pride. Everyone is telling me this won’t work but I just don’t care anymore… It’s about swallowing your bile and saying absolutely nothing even though you know it’s rotting you away from the inside. Constantly held hostage by over thinking and second guessing, I’m riding the stairway to apathy and I want to get off now.” 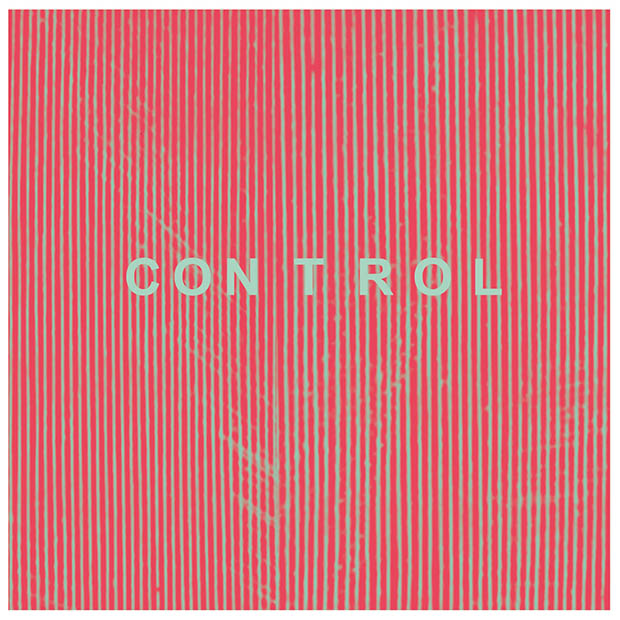 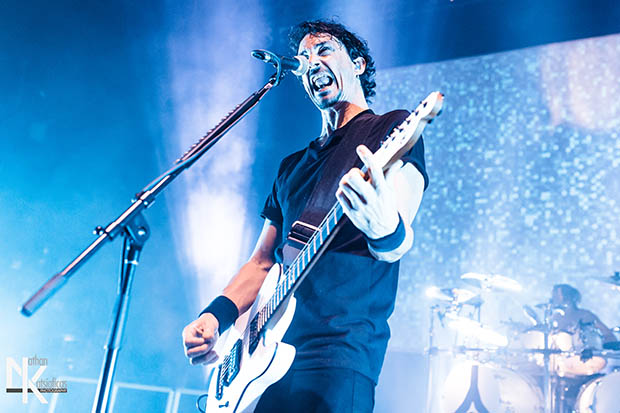 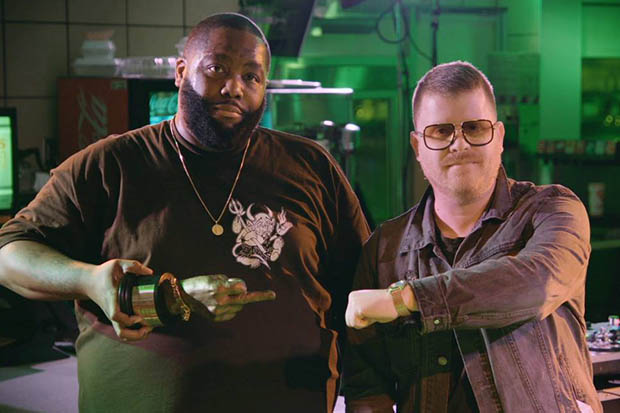