Witchery’s guitarist and band-leader Jensen commented as follows on “Oath Breaker”, the closing track on the new record: “This might be my favorite song of the whole album. Totally relentless in its thrashy-ness, yet beautiful and epic during the choruses. I can’t wait to get to play this song live! Lyrical topic: A fictional story about a secret society that protects is vows of secrecy.” 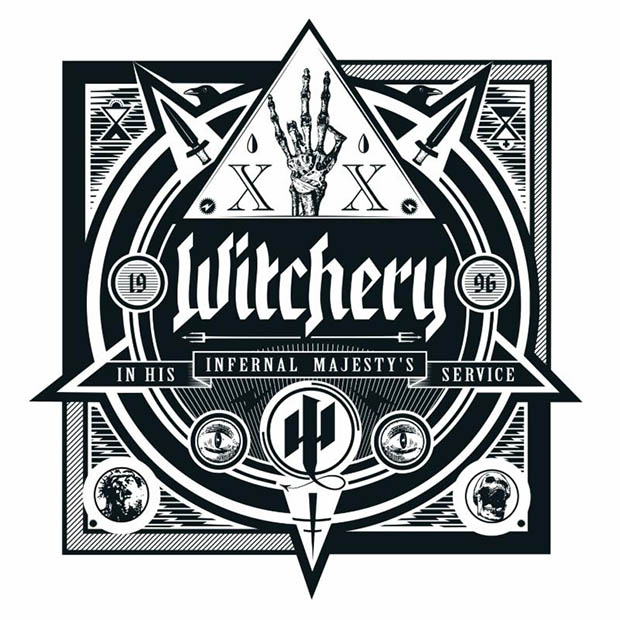 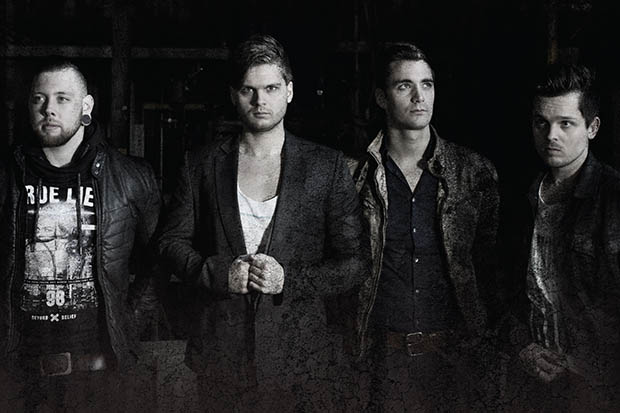 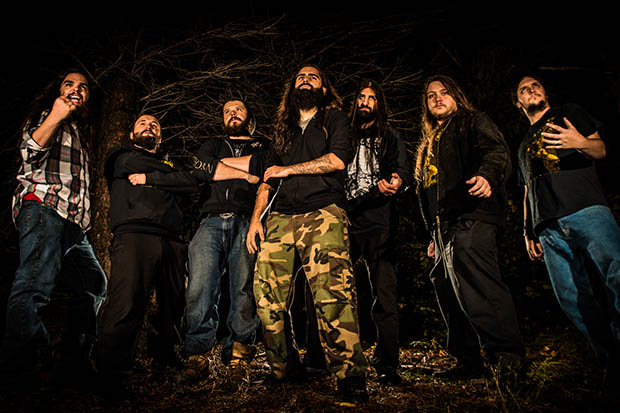