I’ve been a huge Godsmack fan from the beginning. I love them so much I have a huge tribal sun tattooed on my back. I knew that their frontman, Sully Erna, had a softer side from the kick-ass rockstar that he portrays on stage. After spending two hours in an intimate setting with him on his current solo tour, I now look at the man in a totally different light.

His message is clear: music is nothing more than vibrations of sound. The change in frequency of those sounds affect our mood. Music is power. At the end of the night, he wants you to hear music differently. Not just rock music, but music in general. One can feel the emotion in music, high-pitched vibrations are generally happier while lower pitched vibrations are just the opposite. Throughout the night, his songs will take you on an emotional journey soliciting a wide array of emotions.

That being said, this is not a show that will make you cry all night. And if you think that you’re going to a Godsmack concert with different band members, think again. Although he did play two Godsmack songs so everyone could get their fill, this is Sully Erna as a human in his most raw, down-to-earth form, sharing his creativity as a musician in a very intimate setting. This is Sully showcasing his musical talents as a singer, songwriter, a guitarist, even a pianist. Talents that many didn’t know existed beyond Godsmack.

His tribute to his daughter was the highlight of the night, in my opinion. Watching the homemade videos on the screen behind him as he played “My Light” showed a side of Sully that not many people see. A loving father who’s daughter means the world to him. Watching this man sit at a piano with her as a toddler or dancing with her in his home really showed the human side to the man. Very touching. 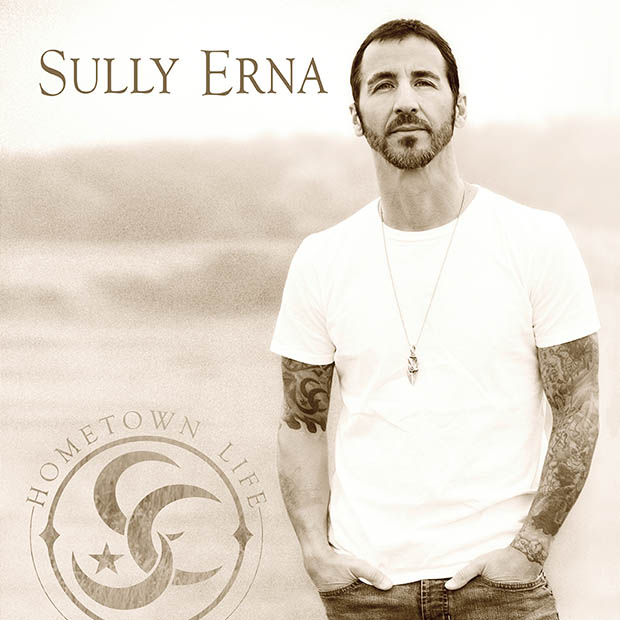 I feel like I know Sully more as a person now; one with feelings and visions. He is a true artist in the purest form: one than can elicit an emotion through his art. Talking with a large number of audience members after the show all felt the same way. Sully’s solo tour continues through the month of November so be sure to check out his website for dates and cities near you.

Check out the song “Different Kind of Tears”