This review is long overdue, as this re-issue came out in October. But in my defence, it’s probably because this re-issue of Stigmata’s 1997 album knocked me out cold and I’ve only just come to.

Talk about relentless. This is a heavy, heavy album, one that sounds like march music for hell. It is indeed a collection of hymns, but these are more for the militant hardcore set, a fiery pit of hatred and seething rage with its flames licking an overcast sky above. So grim is the mood, so dire is the atmosphere on this album, it explains the reason for a re-issue. Of course, the band releasing a full-length the year before probably helped them get some more exposure, and it’s nice to see that they’ve remained true to their roots by putting something out that honours those beginnings.

Of course, the hymns melt into one another. This is an album that is 20 years old, after all, and while the production on the original was suitably lower fidelity than the Bandcamp shenanigans that can be carried on today, it’s nice to hear a sensible balance being conveyed in the new mix. In fact, it’s pretty startling to hear the crunch and punch of guitars and drums respectively.

If you like your hardcore mid-tempo with a side of anguish and a heavy helping of anger, this is the album you need to pick up right now.

Check out the original Hymns For An Unknown God album 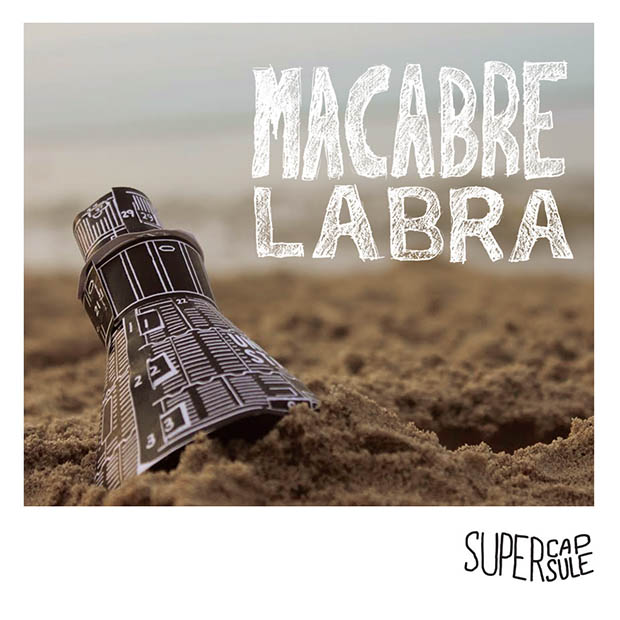