Hellbent have released their third EP in as many years, and it’s another wallop of intense hardcore and straightforward punk. Approaching their mini run with fellow heavies Mad Trapper at the top of December, It’s good timing for the band to be releasing and following up on EP2, especially when it gives them opportunities to flex some of their prowess.

What makes sense for this band is when they follow the formula of aggressive hardcore and lay the groundwork for their breakdowns, most notably on opener “King”, which manages to carry enough gravitas without taking itself too seriously. The rest of the EP follows a deviating but equally enjoyable path, with “Unspoken” taking more of a progressive approach, while simultaneously exhibiting top-shelf riffage which manages to summon up memories of Toronto hardcore outfit Creeper. The sermonizing and building heaviness of the rather topically titled “Harambe” seeks to continue the destruction, and it mostly succeeds, by not letting the former outshine the latter. And finally, closer “Groundhog’s Day” keeps the momentum until it all comes crashing down to the (literal) retching of the final moments of the EP.

The album, while it may not be seeking to do anything new in the realm of hardcore, is certainly current in its lyrical approach and does well what it seeks to do. It will be good to see when the band will be releasing their first full-length, and consolidate some of their avarice and anger.

Check out the album EP3 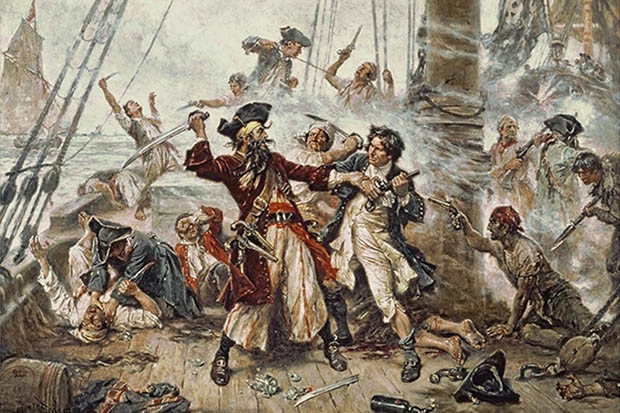 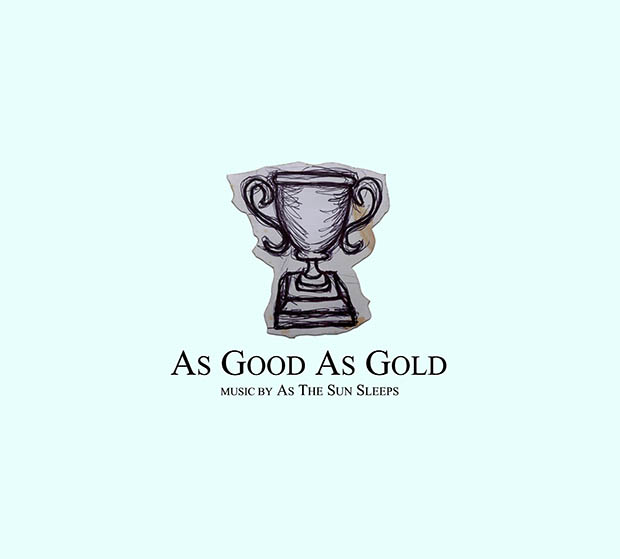