In this latest edition of The Pentagram, we were enlightened to some dirty details about The Damn Truth via their drummer, Dave Traina. Actually, there are a lot of damn interesting things about these rockers from Montreal. It’s the damn truth, but you’re going to have to read on to find out. The group recently released their sophomore effort, Devilish Folk, and couldn’t be happier with the response so far. So, brush off the burnt ash from prior Pentagrams and get ready for a ride….

I watched the video for your song “Heart is Cold”… that looked like a raucous party that bordered on turning into something not appropriate for all viewers. Have The Damn Truth ever played an equally wild house party, and if so, tell us about all the dirty details that you wouldn’t be able to show in a video for the general population.
Traina: The filming of the “Heart Is Cold” video actually was a crazy house party!!! We tore the place apart including parts of the ceiling, (no idea how… there was plaster everywhere), almost started a fire, finished off 2 kegs of beer on top of the spirits, and the first version of the video was rejected by YouTube for showing too much boob.

You call Montreal home and 85% of the world’s maple syrup comes from Québec. Who is the biggest maple syrup fan in the band and why do you say that? If no one actually likes maple syrup, just use any other syrupy substance as a substitute and answer the damn question.
Traina: Once Tom and Lee-La went to a sugar shack, had sex in the maple reservoir and got stuck to each other for days. (“We had to eat our way out.”) 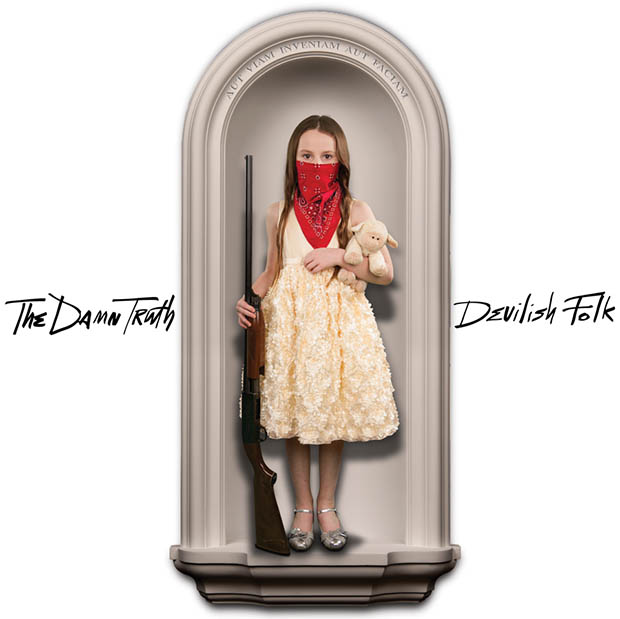 Your biography claims that you’re all pretty decent liars. So…who is the best liar in the band and give us an example why that is?
Traina: Tom and Lee-La are the best liars because they never shacked up in a sugar shack.

Is it true that two members of The Damn Truth initially met each other butt-nekkid at a hippie gathering? That’s a great story if it’s true! In fact, if you could imagine two members of your favorite band meeting butt-nekkid at a rock festival, what band comes to your imagination and which members? We’re hoping for some sort of visual with this answer.
Traina: Here’s a visual for you…Lee-La just got back from backpacking in India for a year… her dreads were down to her ass… So we’re Tom’s… they were both happily stoned and naked when Tom heard Lee-La’s voice singing one of his all-time favorite songs – CSNY’s “Almost Cut My Hair”. He grabbed his guitar and they jammed for the next 8 hours straight.

BONUS 666 Question! You were picked to record a cover version of U2’s “Love is Blindness” for Yves Saint Laurent. Impressive. Let’s say your fortunes weren’t so great and you had the opportunity to record a song of your choice for Old Spice Deodorant during their “2016 Really Stinks” campaign. What artist and song would you choose?
Traina: Easy. “Smelly Cat” by Phoebe Buffay.

Check out the song “Heart is Cold” 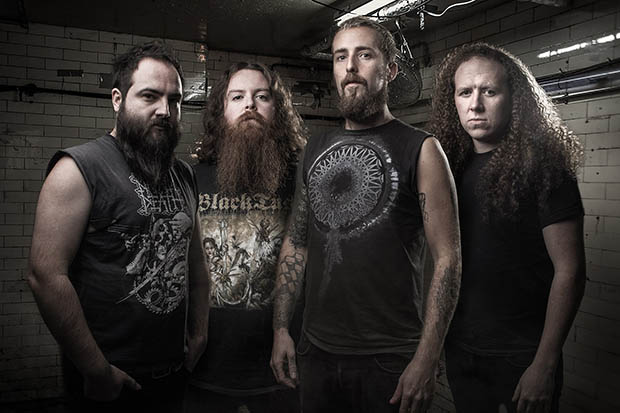 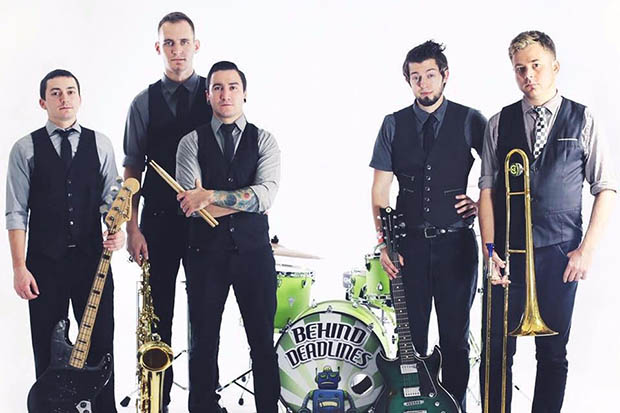