It’s hard to write about American metalcore band Wovenwar without referring back to the highly disturbing story that brought about their formation, which is a pity because, if any other group had dropped this album we’d have been raving about them from the rooftops. So, I’ll tell you what, I’ll do that, because, listening to Honor Is Dead, their second offering, it’s very obvious that, in frontman Shane Blay, Wovenwar have found a perfect voice for their melodic shreddery.

Listening to Blay deliver a hugely emotional performance, the likes of the title track are powerful numbers built around polished, clean-sounding guitars and Blay’s equally soaring vocals. It’s songs like the title track and “World On Fire” that separate this album from all those other bands who are just regurgitating metalcore-by-numbers and, the more you listen to Honor Is Dead, the more you discover how much depth there is to this record.

Tracks like the melodic “Compass” sit seamlessly amidst harder songs and, far from sounding out of place, they just help gel this whole record together. As for harder tracks, don’t worry, Wovenwar haven’t lost any of that crunch and deliver that side of their sound in spades. Furthermore, having proven he is more than capable of effortlessly dishing up the clean vocals, Blay is equally comfortable giving his vocal chords a harder work out to a familiar, comforting soundtrack of hard-hitting crunchy riffs on tracks like “Stones Thrown”. Mix the cleaner style with a healthy dose of neck-snapping shred, as they do towards the end of the album, and the resultant output can be heard on the thunderous “Bloodletter”, a song surely destined to incite raging circle-pits wherever it is played.

Throughout the record, Blay pulls lyrical influence from both his own personal struggles and events around the world and, unsurprisingly, puts in the kind of powerful, emotional performance that his words demand. While the beginnings of Wovenwar were surrounded by darkness, it has to be said that, judging by the polished, powerful Honor Is Dead, it sounds like this band is really finding their feet and turning into quite the class act.

Check out the song “Line in the Sand” 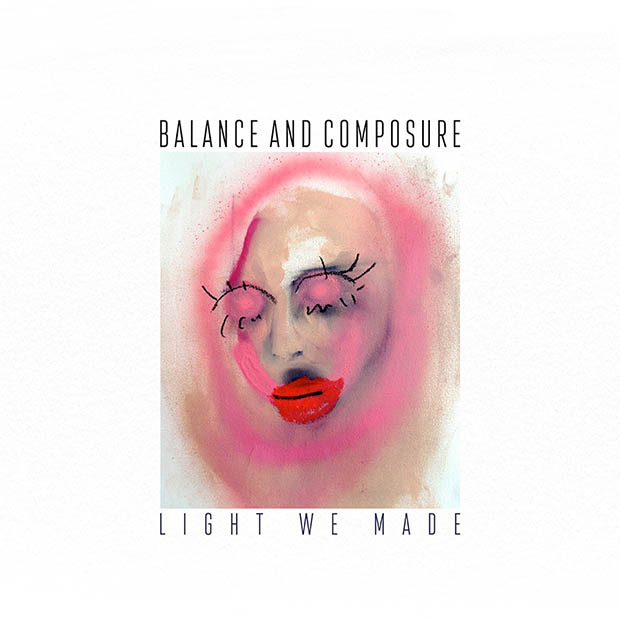 Balance and Composure – “Light We Made” [Album Review] 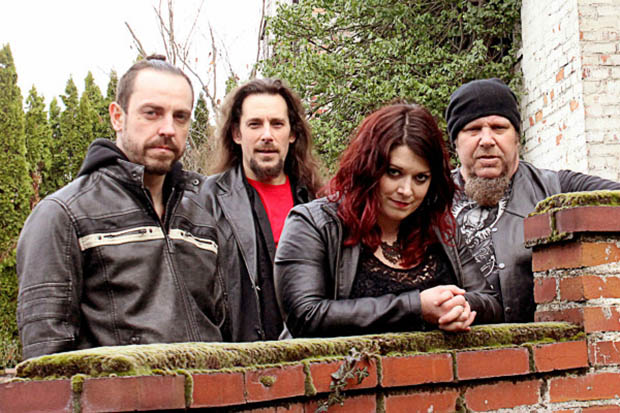