Wolves At The Gate recently unveiled a stream of their new song “War In The Time Of Peace”, which comes from their pending album Types & Shadows. The release is due out on November 4th, 2016 via Solid State Records.

A centerpiece of the band is, while their songs are memorable and inspiring across punk, hardcore, metal and mainstream listeners, their lyrics find their origin in a sincere faith in God’s willingness to show mercy to mankind despite their sin.

This is clear as Cobucci explains “the lyrical through-line of this concept album all the songs on the record are written in story form: some of its in first person narrative, some of it third, and some of its written allegorically. They’re all shadows of real stories,” explains Cobucci, ”stories that represent sin, the greatest need of mankind, and the continued revelation that God is gracious despite how broken I am.” 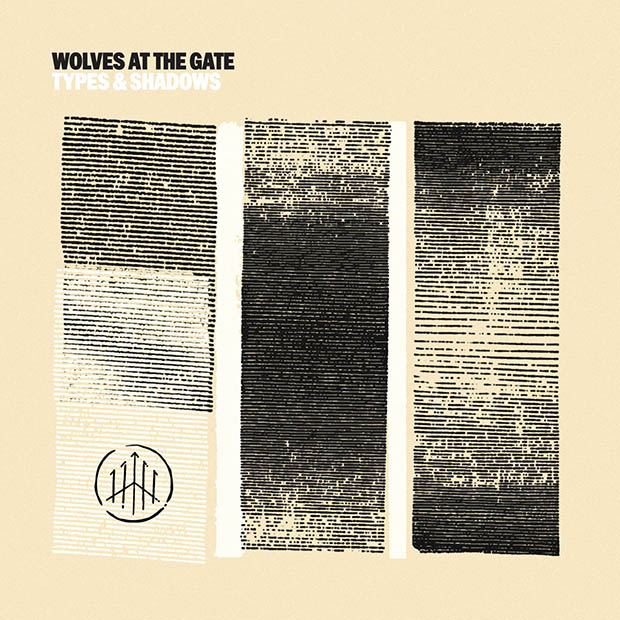 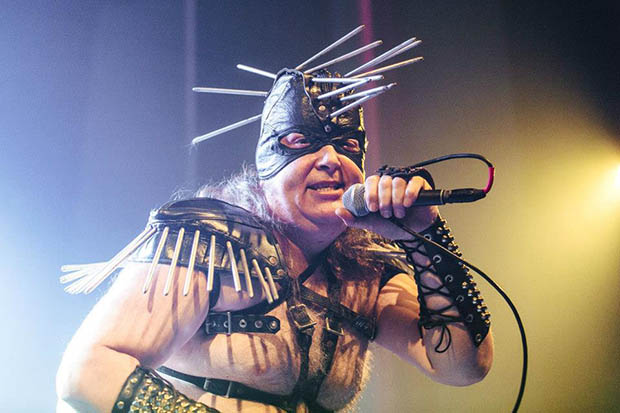 Geared Up: The Exalted Piledriver Frontman Gord Kirchin on Shure and Sennheiser Microphones