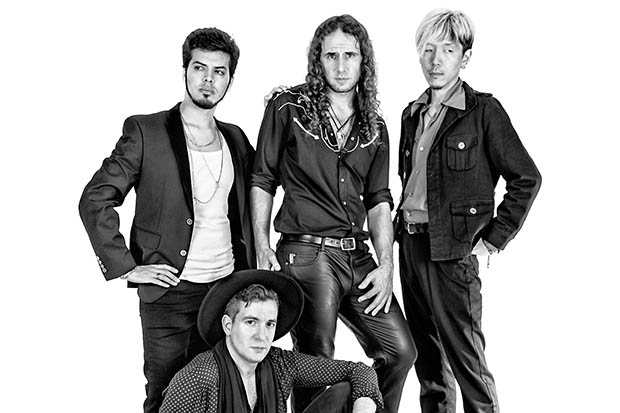 Von Voigt are a New York, NY-situated rock foursome that notes their sound is what you’d get if “you cross Queen with AC/DC and you add rocket fuel” and, based on their track “(You’re an) Animal”, they’re certainly making a statement. Taken from their debut 10-track album, Year of the Dragon, released June 21, 2016 (buy your own copy right here), grab yourself the recording’s second song, “(You’re an) Animal”, which features Tessa Alves!

Year of the Dragon Track Listing: 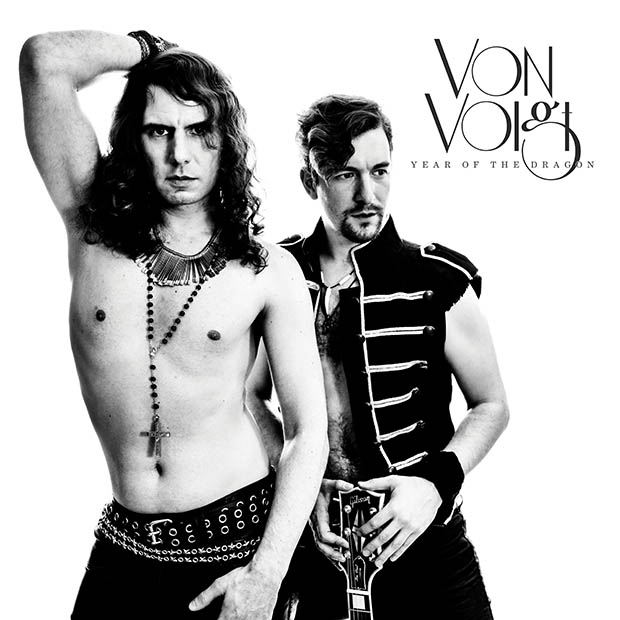