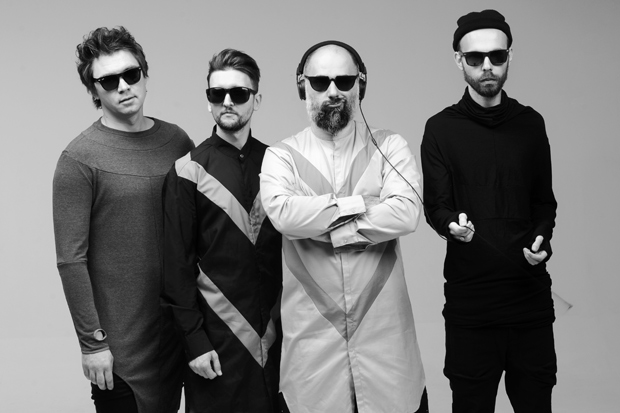 An exclusive from the Ukraine here in the form of the new single from Ukrainian indie-rock band Vagabond Specter. Slightly trippy but nice and mellow for a Monday lunchtime, check out an exclusive of “Half A Million Miles” taken from their upcoming album Mirrors which is due for release on January 25, 2017.

Vocalist Pablo Specter had this to say about the song: “In 2014 I read this news about spacecraft Rosetta and its module Philae landing on Comet “67P” after 10 years of travel from planet Earth. According to the news, such an “extraordinary feat” was made for the first time in history. This gave me an idea for lyrics about the spacecraft in love, traveling such an enormous distance to meet its “interstellar love”. In the first version of the song, we used fragments from the TV coverage about the mission, but then decided to remove them.

The other news said that this comet actually sings, by emitting beautiful rumbling sounds. We found the record of this “comet song” and you can hear it in our track. Musically, we wanted to add to nostalgic references from the late 70s electronica & disco scenes. Yuriy (Smalius – Guitars/Keyboards/Producer) had a lot of fun utilising Moog, Korg, Nord and half a billion VST instruments into the mix.” 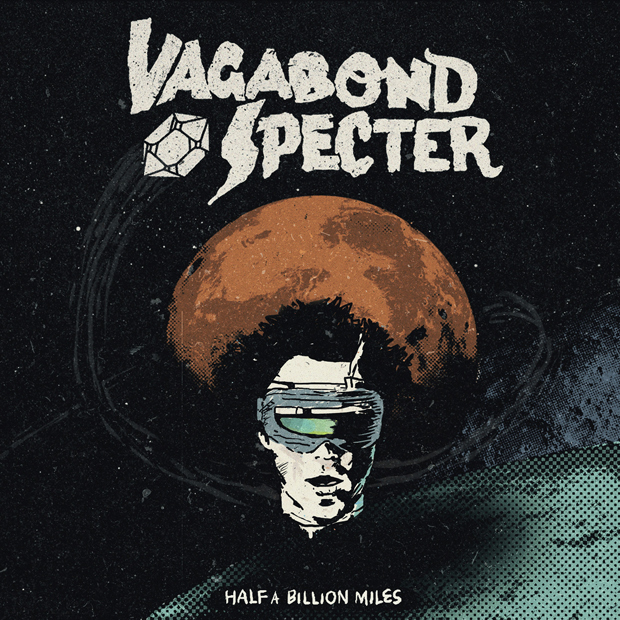