Nashville’s The Gills have released “Jamaica” the second single from their forth coming EP, 2, due out on October 14. “Jamaica” is a particularly topical song in the whirlwind of this current election year. Written by front man Jesse Wheeler, the song ponders growing up, and the tendency for our beliefs to change with age. Despite the songs theme of disillusionment, the song is an overall hopeful statement about Wheeler’s soul being clear and content despite the corruption in our culture and political system.

This second EP is the follow up to EP 1 that featured their break out single “Lemonade” that got attention and support from Beats 1/Apple Music (premiered the track on Ebro Darden’s show), Consequence of Sound, Alternative Press, Absolute Punk – and Conan O’Brien debuted the video for the song on his Team Coco website. 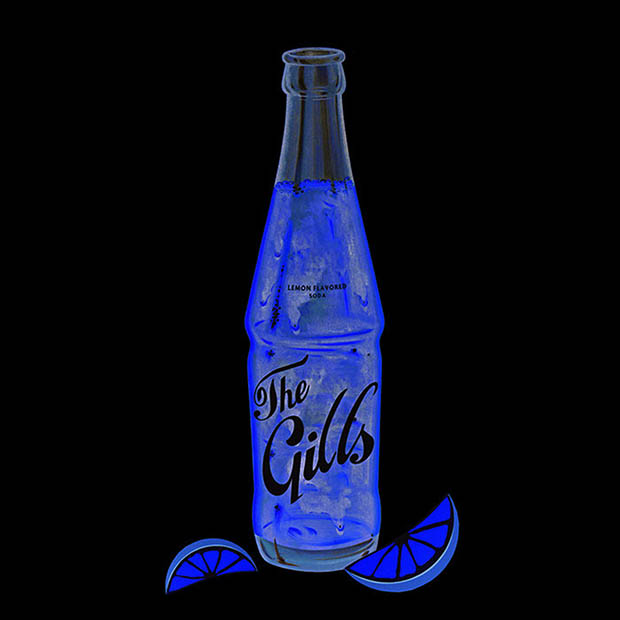 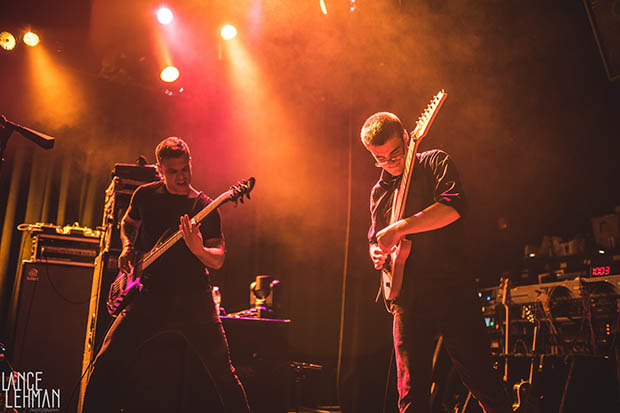 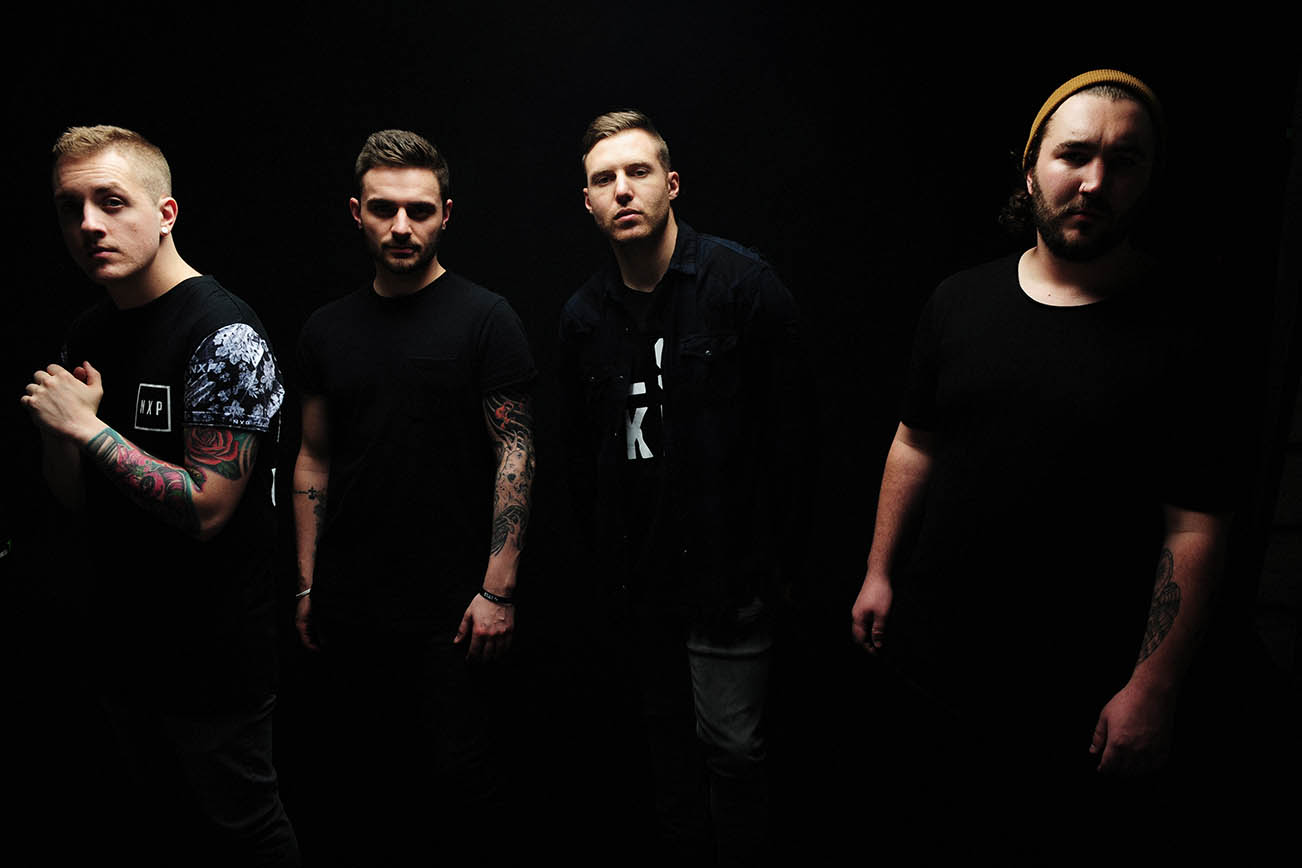 Like Good Hard Rock? I PREVAIL Urge You to “Come And Get It” on New Song