Is It Worth it?
Whatever you wanna do.
Guaranteed.
I’m leaving it up to you.
It’s opportunity.

These are lyrics from ‘Opportunity’, one of 14 low-fi, straight-up roots-rock tracks on Tomi Swick’s wonderful third album, released today on Slaight Music. An album of addictive introspection, The Yukon Motel is a record that might not have happened at all, if it wasn’t for a chance meeting with Dave King, a local Southern Ontario musician and music producer.

‘Opportunity’ is the logical place to start on The Yukon Motel – it’s story rooted in a sense from the last ten years of Swick’s life. In 2006, Tomi Swick had a red hot album, a major label record deal, and an impending Juno coming for this very same release. His trajectory seemed to be almost painted in front of him. Now add to this story an impending tracheal operation that cost him 25% of his vocal chords, a bitter three-year recovery, a significant loss of his top end vocal range thanks to said surgery, a misunderstood (but excellent) 2012 sophomore release, and then the sudden death of his mom due to cancer; Tomi Swick was a man searching for some answers in 2013. He runs into Dave King at a jam event and is extended an open invitation to collaborate. Swick and King find their chemistry so in tune that song crafting begins in earnest – the material that would become The Yukon Motel flowing out of Swick’s wounded heart in waves.

When I listen to Swick on this album, there’s an element of refined songcraft that is both surprising and logical all at the same time. Rather than try to get to where he was a decade ago, Swick forges forward with a sound that owes more to the classic sounds of Tom Petty and Bob Dylan than the indie singer-songwriter material he’s been known for. There are numerous tracks on this album that even flirt with old-school country music, which may be where Swick’s future lies. Most of the album comes across like downbeat Kings of Leon material, drenched in ruminations of personal loss, anger, and keen observation. There’s an edge to these songs as well… something dark and mysterious forged together with a collection of apt musicians that bring luster to all of these songs in a special way.

I had the good fortune to attend a showcase for this album a day in advance of the release, where I saw Tomi and his band crush eight of these songs live on the floor to a small audience – adding a surprisingly effective element of heaviness to these new songs. Where The Yukon Motel works as an album, it works even better live and up in your face.

Songs like ‘Liberty’, ‘Bad Things’ and ‘I’ll Get You Out Of Here’, along with the aforementioned ‘Opportunity’ are the cornerstone tracks on The Yukon Motel. It’s a GREAT new album, Swick’s best to date, in all honesty, drenched in his keen life observations realized with a musicality that soars above and beyond anything he’s attempted before. 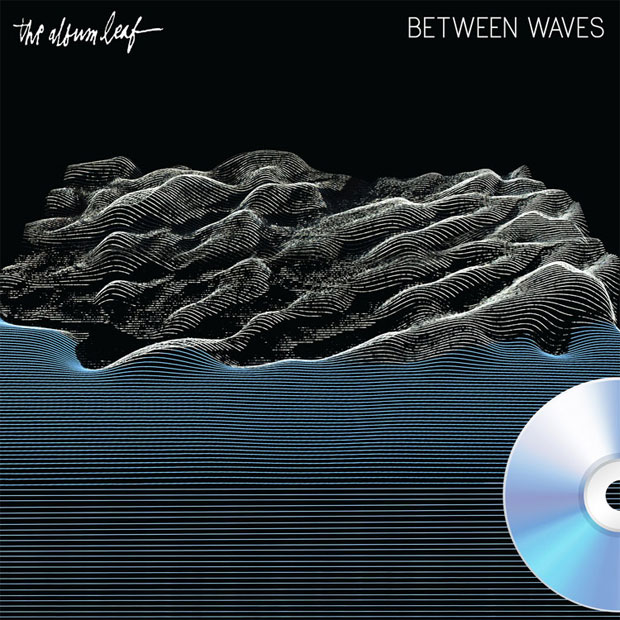 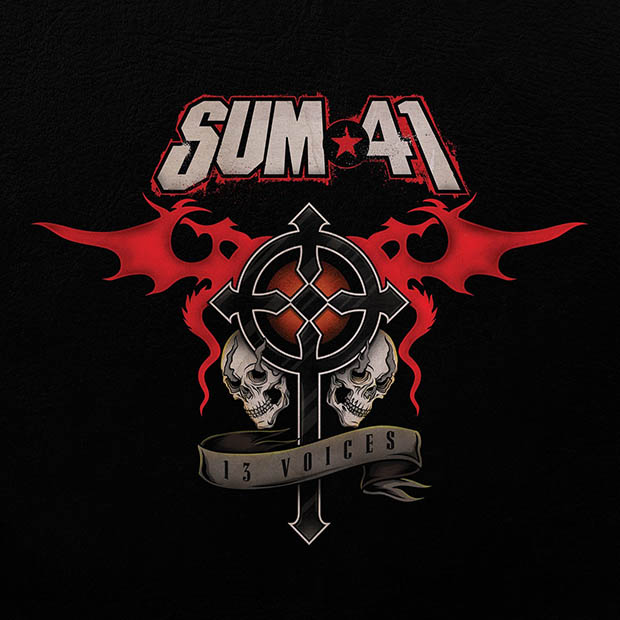