Thoren is not going to be everyone’s chalice of death metal tea, in fact, many will probably turn it off within the first 30 seconds of listening. They label themselves as an “instrumental progressive death metal” group and that is a very accurate description. They are also very dissonant, are all about odd signatures, and are a musicians’ band without a doubt.

I chose to review their song “Unerved,” but to be perfectly honest, many of their tracks sound the same to me. Don’t get me wrong, they are extremely talented and very good at what they do, but they are definitely a niche band. The only way I can describe their sound is a cross between ’90s technical death metal pioneers Atrocity and Nocturnus, but sans the vocals.

I’m hoping that in time Thoren will loosen their grip on the dissonance and odd time signature market; some minor chord progressions and a little bit of groove never hurt anyone within the death metal genre. That being said, this is some solid stuff!

Check out the song “Muil” 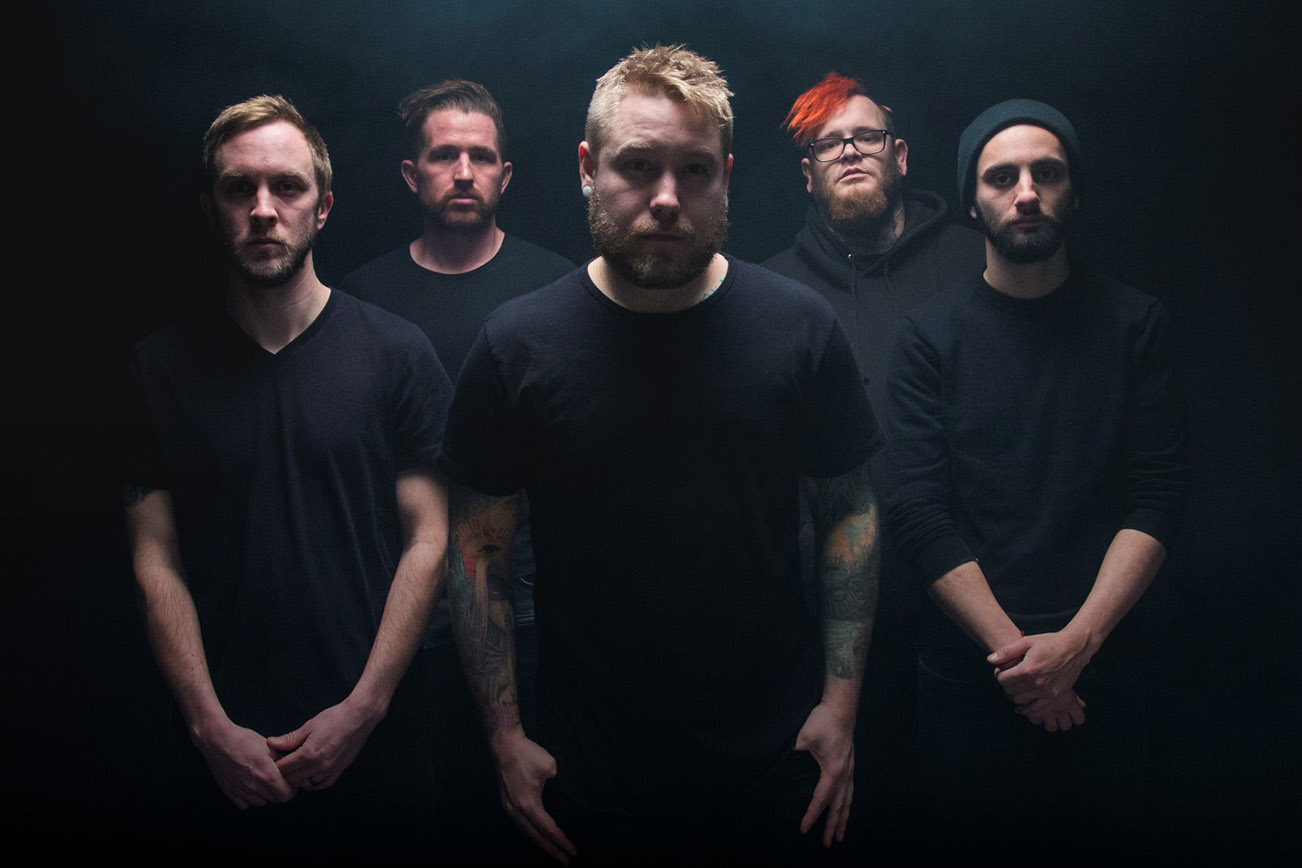 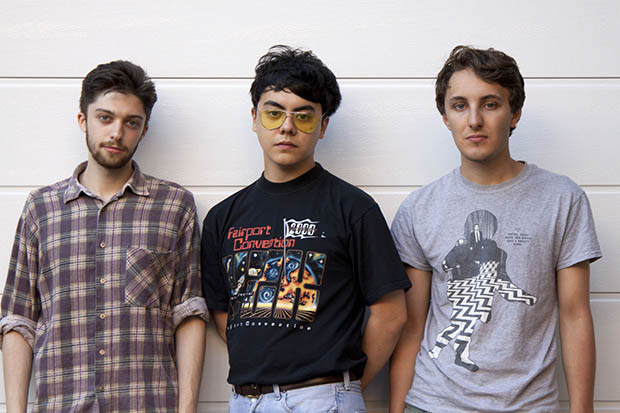