Russian hardcore/metal band Vorvaň recently premiered their new song “Sirens”, a track from their forthcoming album Once Love Was Lost, which is due out on October 14, 2016 via WOOAAARGH/Darkened Days. Hear the track just above!

Formed in 2009 by guitarist Eugene Cherevkov in Moscow Russia, the band went through several line-up changes before settling into its current incarnation. The band has built up a solid buzz in their native country and as a result have shared the stage with heavyweights such as Napalm Death, Extreme Noise Terror and Walls of Jericho.

Musicians from Converge, From Ashes Rise, Punch, Afgrund, Plague Widow and Distaste took part in making Once Love Was Lost come true. The music Vorvaň prepared for their listeners has a completely different sound, mixes new genres and contains ten themes united under one idea. The atmosphere has become darker, lyrics have become more hair-raising and the group now uses a second guitar and additional instruments. 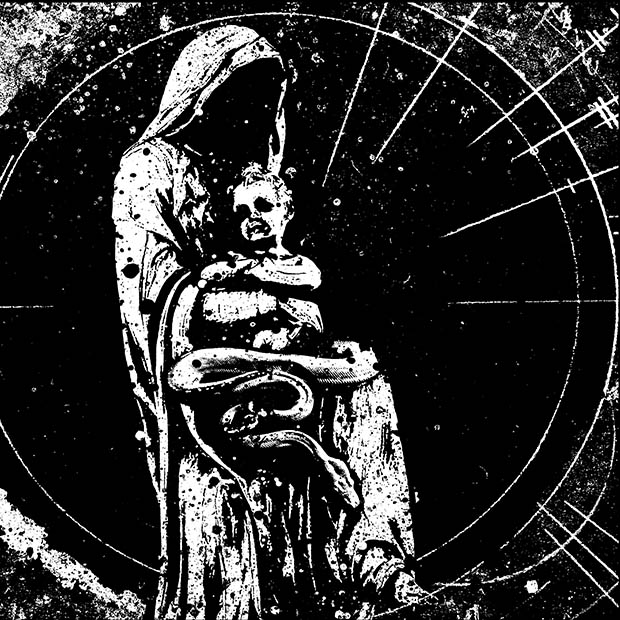 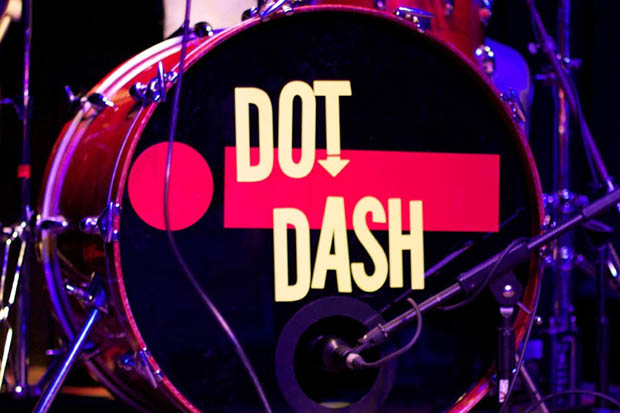 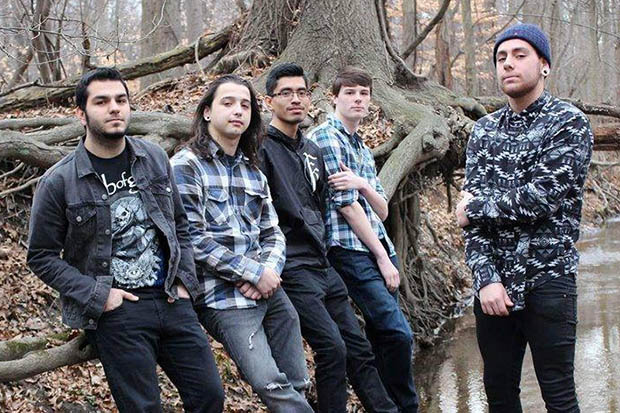